This past February, Nikon announced the D800. Yesterday, Canon announced the 5D MKIII. Both of which are important and worth noting. For those of you who haven’t made it to our gear page, the Canon 5D MKII is our most used body, producing somewhere between 70 to 80% of the work we do. So when a new version of it hits the market, our ears perk up.

Lets first focus on the Nikon equivalent, the D800. The first thing we noticed is the 36.3MP 36x24mm imaging sensor, a 24MP jump from the earlier D700. With such resolution, this camera competes might prevent some photographers jumping ship to a Hasselblad or medium format alternative. Outside of the sensor, we have the usual upgrades in body quality and controls. 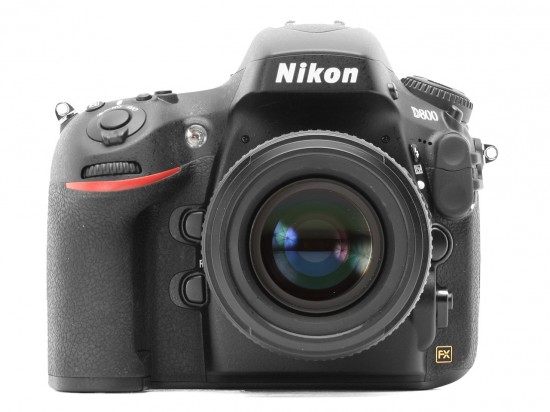 The 5D MKIII upped the MKII’s 21.1MP resolution by 1MP, coming in at 22.3MP. Thats it? One mega pixel and you want me to fork out several grand for an upgrade? Not quite. We love our MKII, but if theres one thing we could change, it would be the AF mechanism. It was, in a sense, just a copy of the MKI, with minor upgrades. Good news, the MKIII shares the same 61-point AF system the 1D X brought to the market, which is a huge upgrade. What good is a full-frame, low-light-capturing-machine without a rock solid auto focus system to back it up? 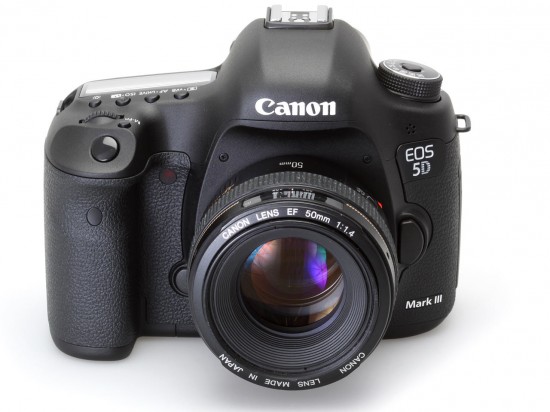 While both cameras have their own list of upgraded features, we feel as if these were the two biggest changes. On a side note, we’re kind of bummed about no 1080p 60FPS video on the MKIII. While our primary focus at Gillespie Photography is… photography, we’ve been known to work on video as well. By having double the amount of frames captured, the options for slow motion cinematography would have been… well twice as much.

After every Nikon or Canon announcement, the Internet gets flooded with opinions. Some are valid, some are amusing, and some are worthless. We tend to hang out at Fred Miranda because of the membership quality. A day after Canon’s MKIII announcement, here is what 260 Fred Miranda users have decided. 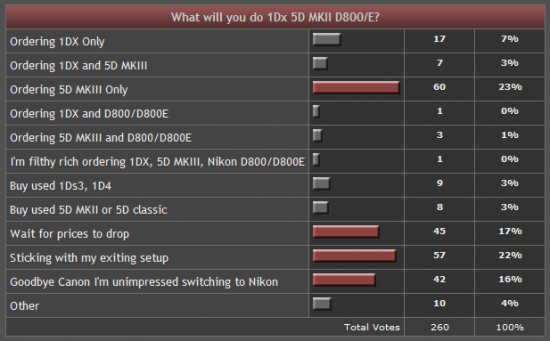 The 41mp camera phone. Why?