What kind of photographer are you?

When I’m shooting a wedding, or in this case, a Quinceanera, I almost always get approached by a guest photographer. Usually, they are in one of two camps. The first being the beginner, clamoring over their shinny new digital SLR camera. Their ambitions are sky high, curious as to what equipment they should buy, or how to make easy money taking pictures. I enjoy this camp though, because I was once there, and the experience is still fresh in my mind. The second camp, are the seasoned veterans, who almost always start off the conversation with “back in my day, I couldn’t see my picture on the back of a camera,” which is fine too. I have a great appreciation for people who captured events 24 frames at a time. Weddings were an entirely different beast 30 years ago. I admire the dedication and passion film photographers have for the craft. 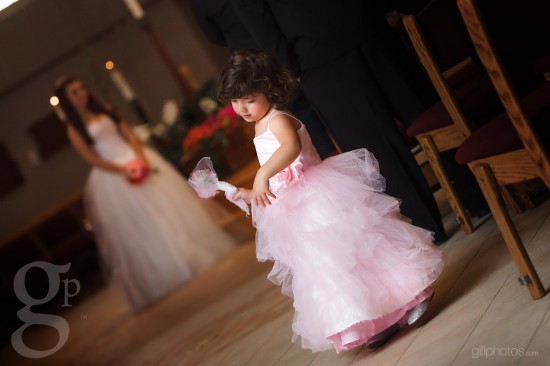 The truth is, you need to be well balanced in both, especially as a wedding photographer. You need to be so balanced, that your viewers, and even photographer friends can’t tell if you used a flash or not. When you aren’t balanced, you run into disasters.

Every so often, I see natural light photographers approach a wedding reception without a flash. It doesn’t work. Then, sometimes you get the gear-head-flash-guru trying to light every single picture with his off-camera strobe. You’ll waste so much time doing this you’ll fail to notice your subjects squinting… rightly so after being hit with 300+ full power flashes. 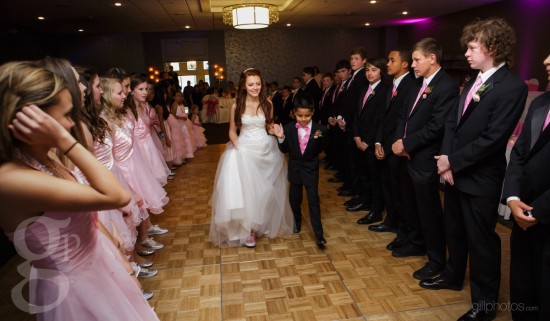 Its okay to be a better natural light photographer than a flash one, but don’t use it as an excuse. I’ve heard photographers bail themselves out by saying “The photos don’t pop because I wasn’t allowed to use a flash during the ceremony,” and in reverse, “Your reception pictures are grainy, because there wasn’t enough light in your venue.” Your customers don’t want excuses, they simply want in-focus, non-blurred photos of everything that happened. 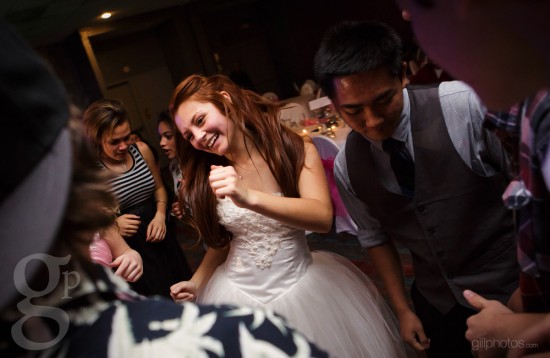 You’ll get happy clients when you can shoot with both natural light and flash. My goal in all the photos I take, is to have them mesh together. I want my natural light to be flattering, but edgy and I want my flash photos to be soft and easy. By merging the two techniques, you get an even medium that displays nice when telling the end story, be it a wedding album or blog post.