As I finished up these photos, I watched the final bits of our April blizzard fall to the ground. Then it dawned on me… weather often take a back seat to weddings. While we’ve seen a few hail storms put a big damper on a few ceremonies, the wind, rain or cold really don’t matter. Getting married does.

Checking my phone on March 8th, the forecast icon wasn’t the bright sun I had hoped for, but after talking with some Tulsa locals, it sounded like blue-bird days are a rare occasion during early spring. It didn’t phase Kelly and Seth though. By 10 o’clock on the 9th, the mansion was buzzing with workers… very Father of the Bride like. Some call it chaos, but for us, its just what weddings are. For most couples though, about an hour before the ceremony, the thought of getting married gets real… and everything gets calm. This was very much the case.

Seeing Seth and Kelly love each other, is exactly why we enjoy being wedding photographers. A couple so tightly knit together, you can see it in every photo. I wasn’t asking them to smile for the camera, but rather admiring their passion for each other.

It was a pleasure to work with you both, at such a beautiful venue with such a warm group of people. Even though it may have been a bit chilly… and wet, I think these photos glow. Thanks again Kelly and Seth. 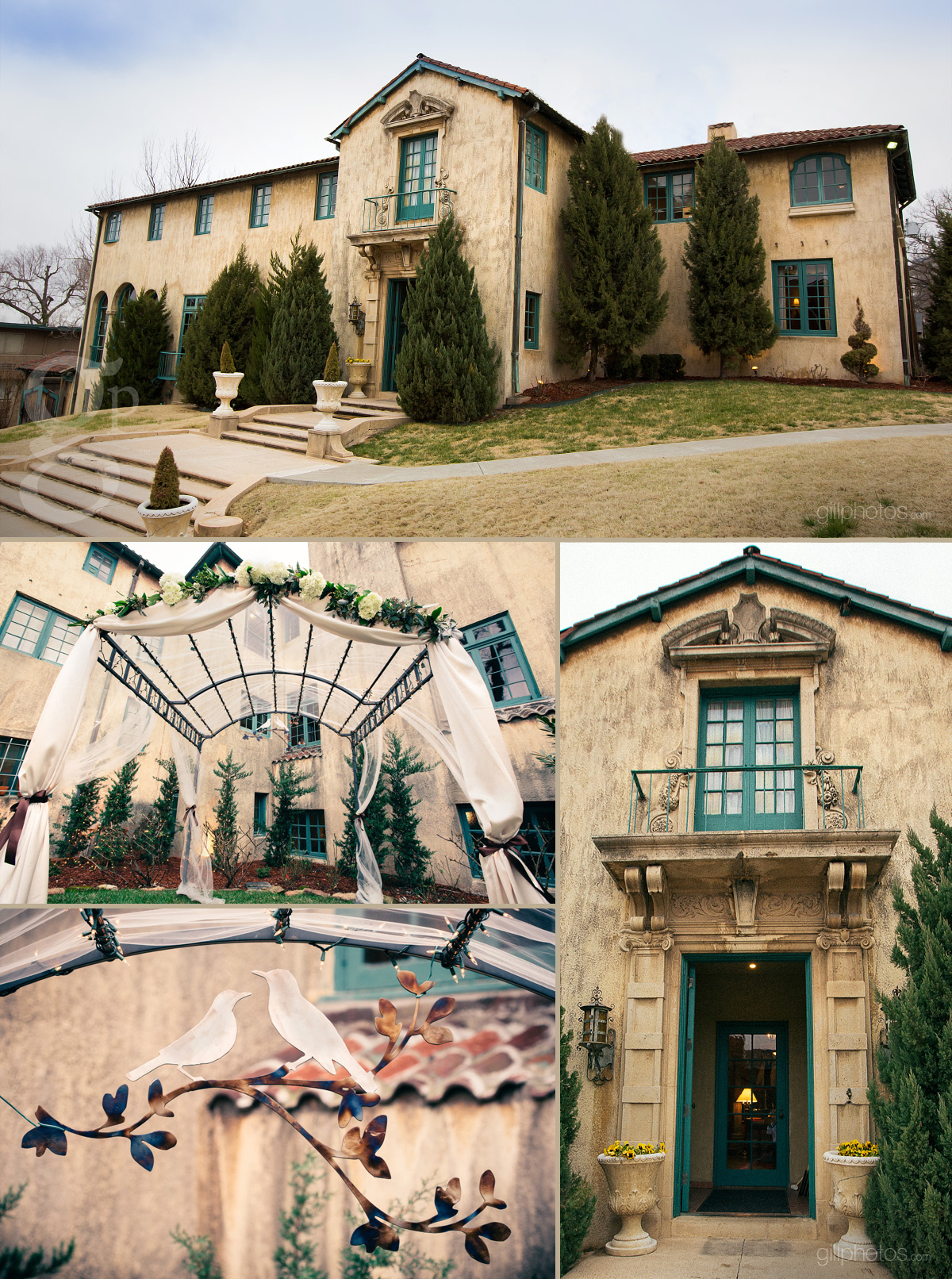 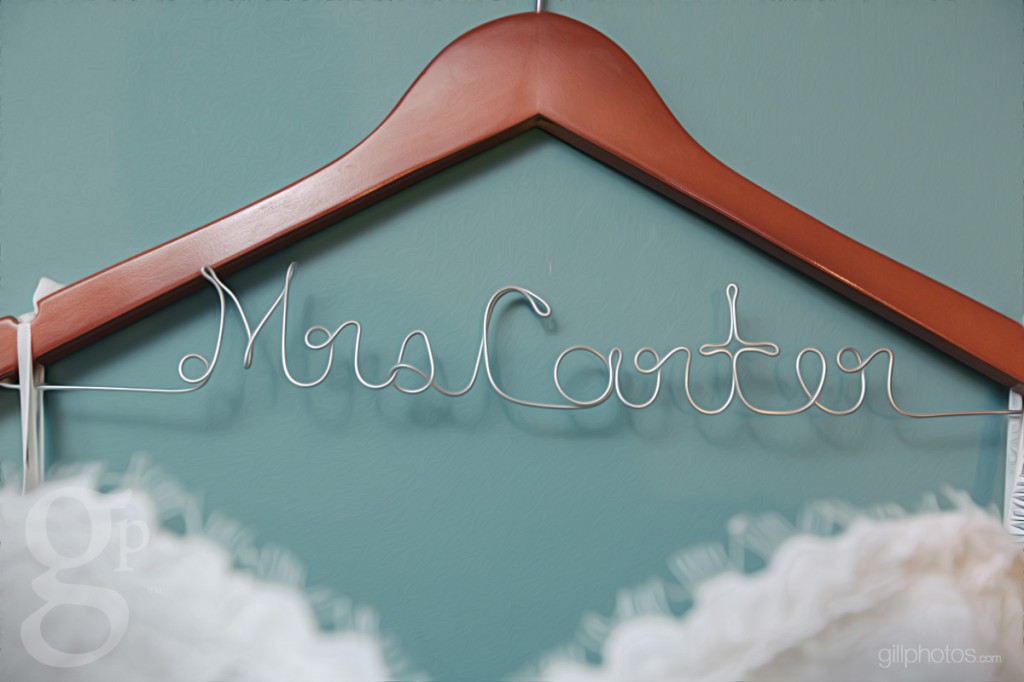 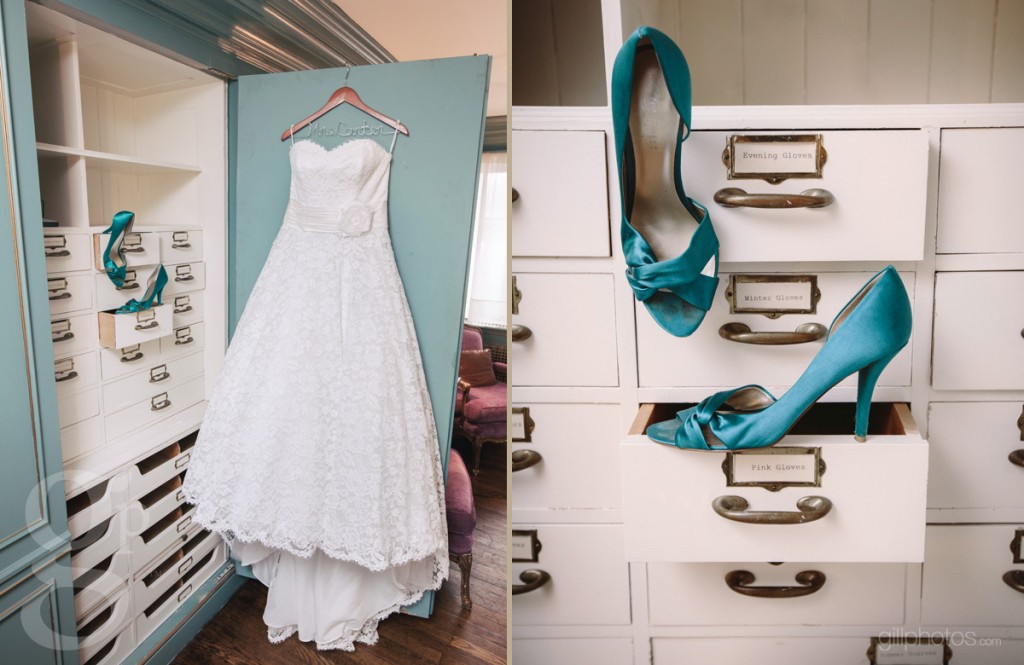 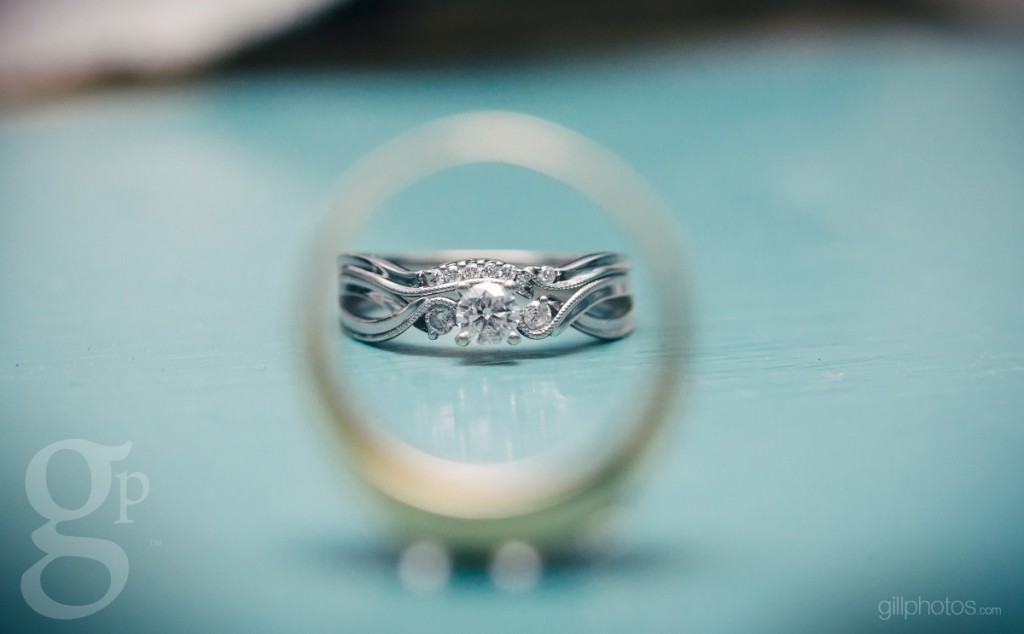 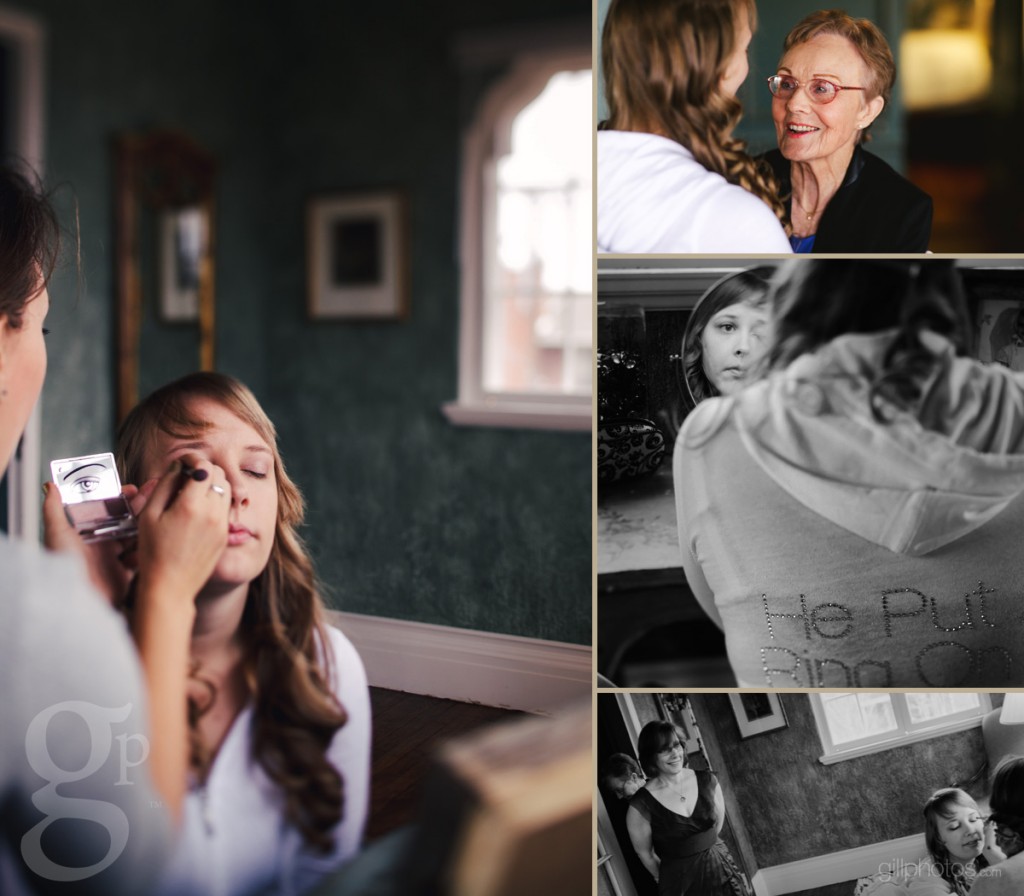 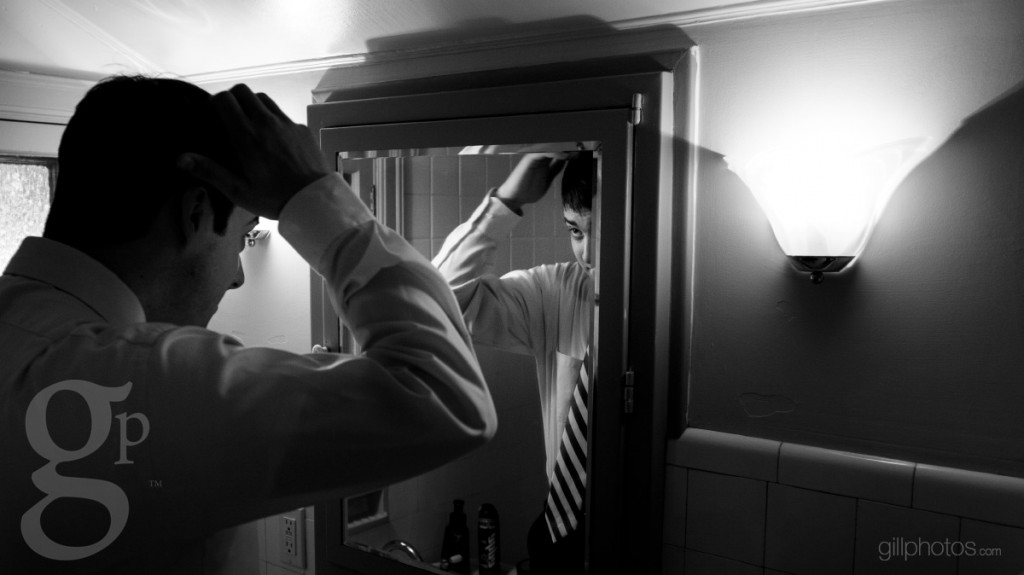 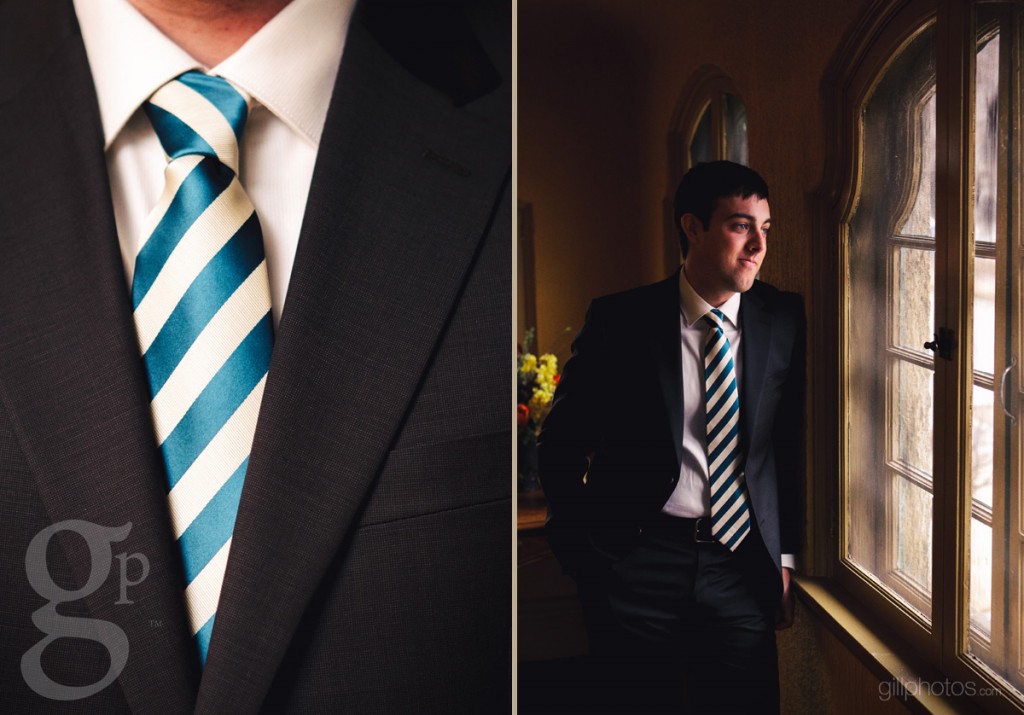 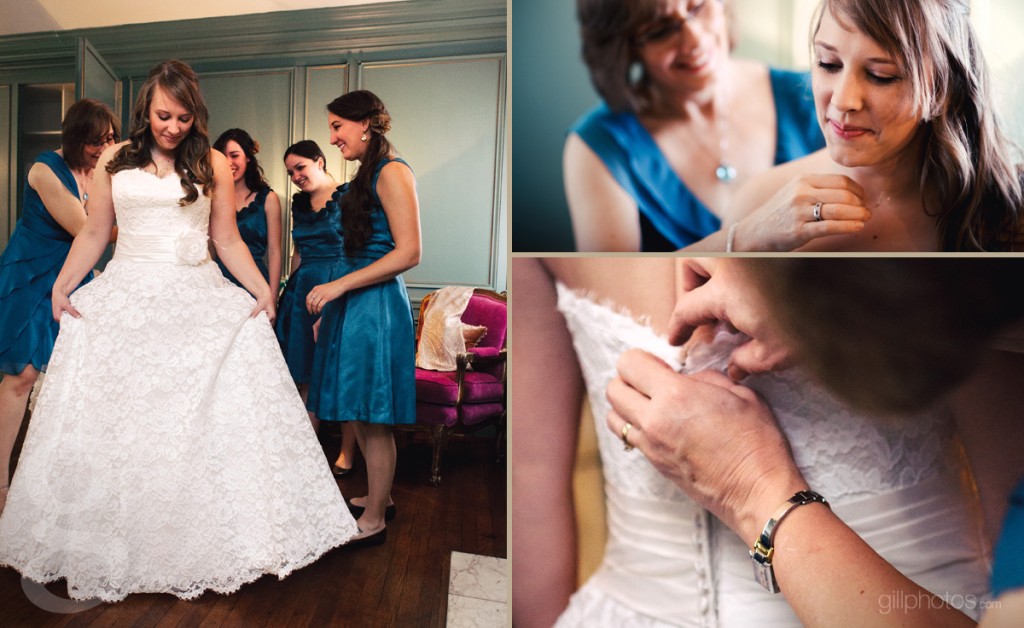 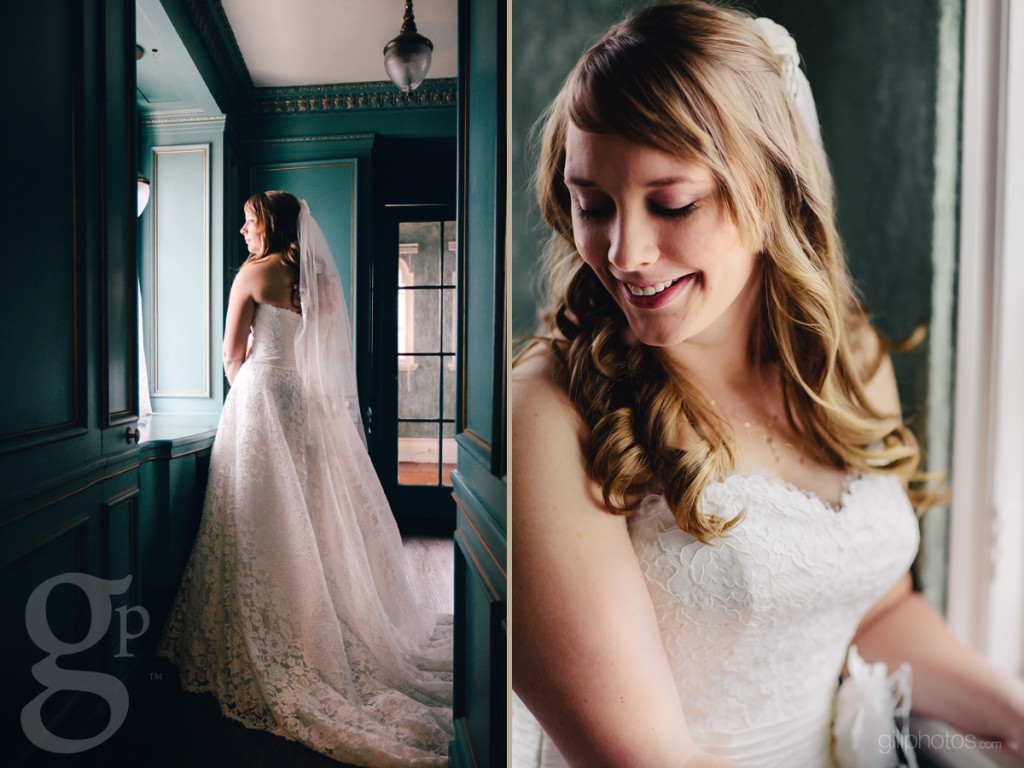 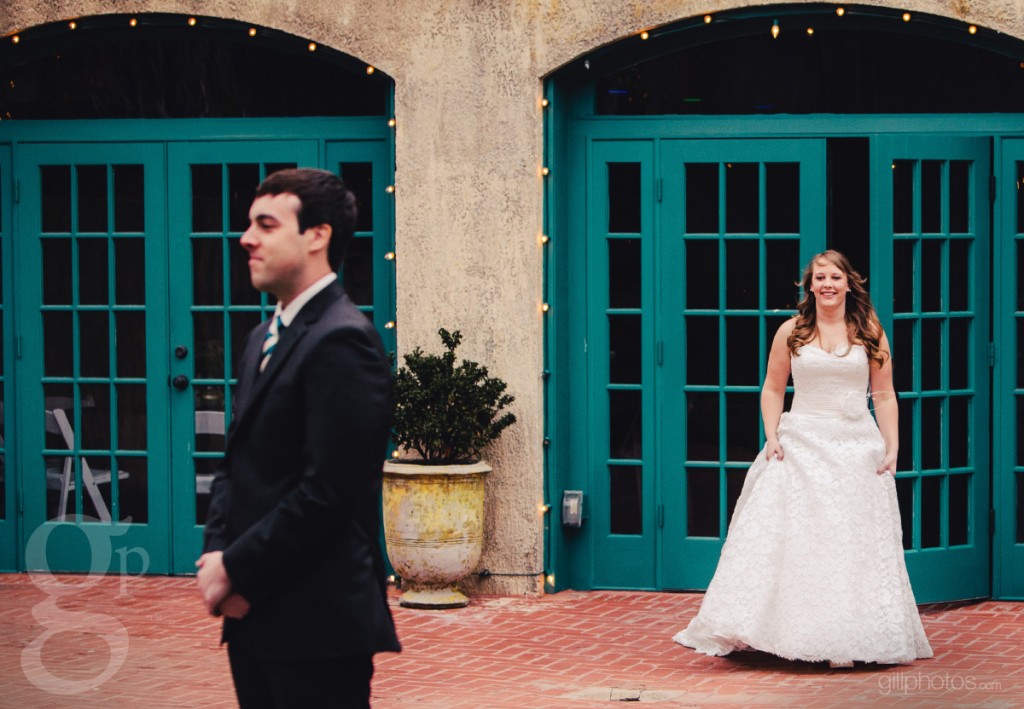 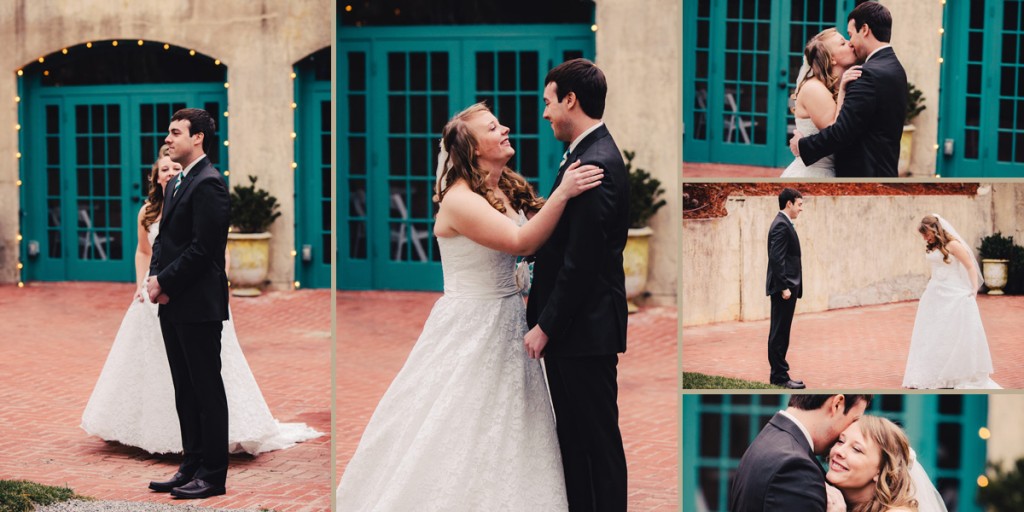 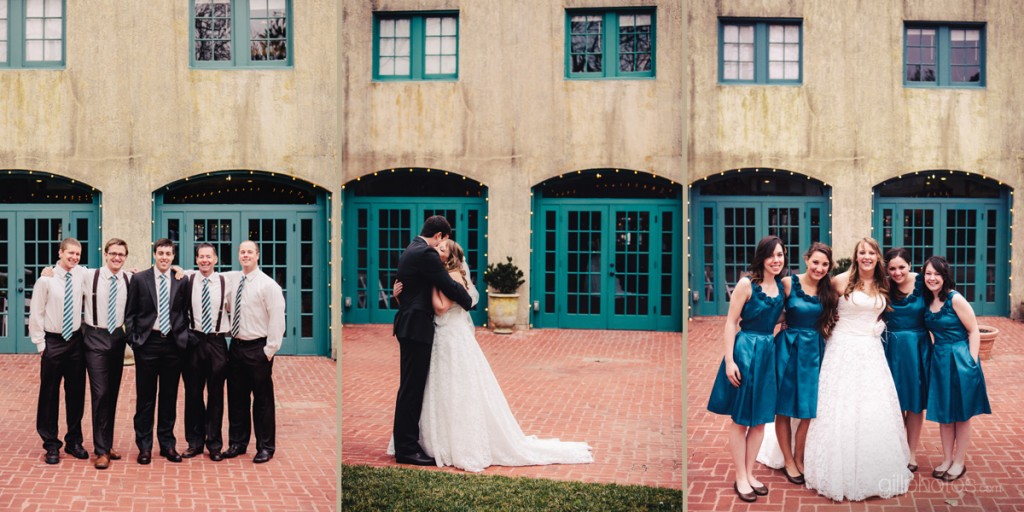 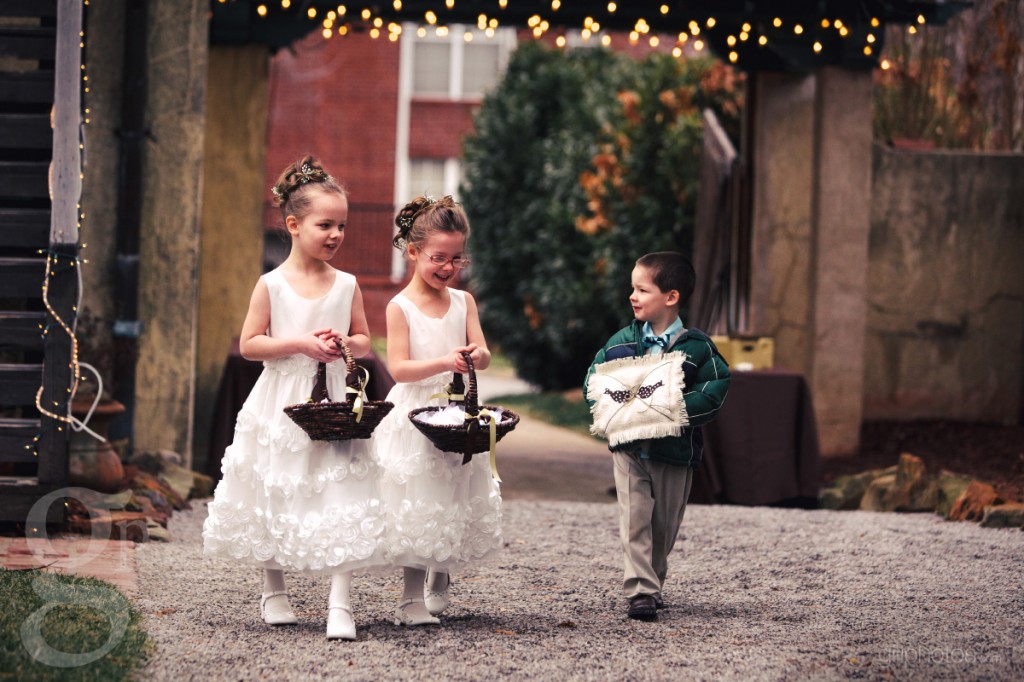 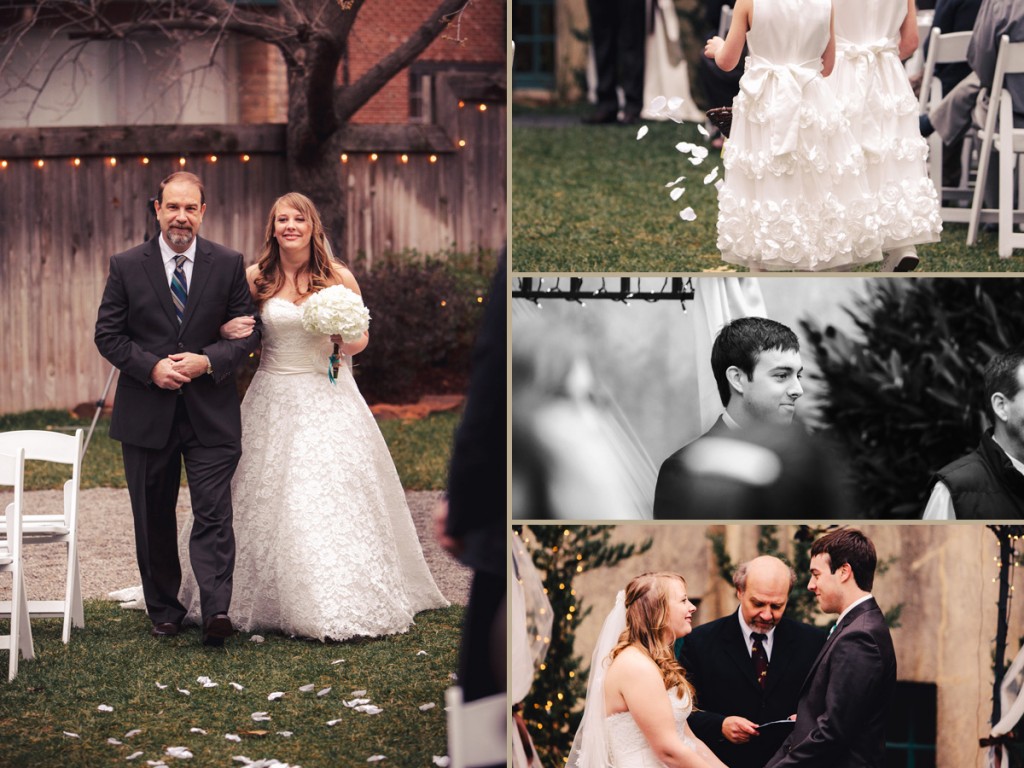 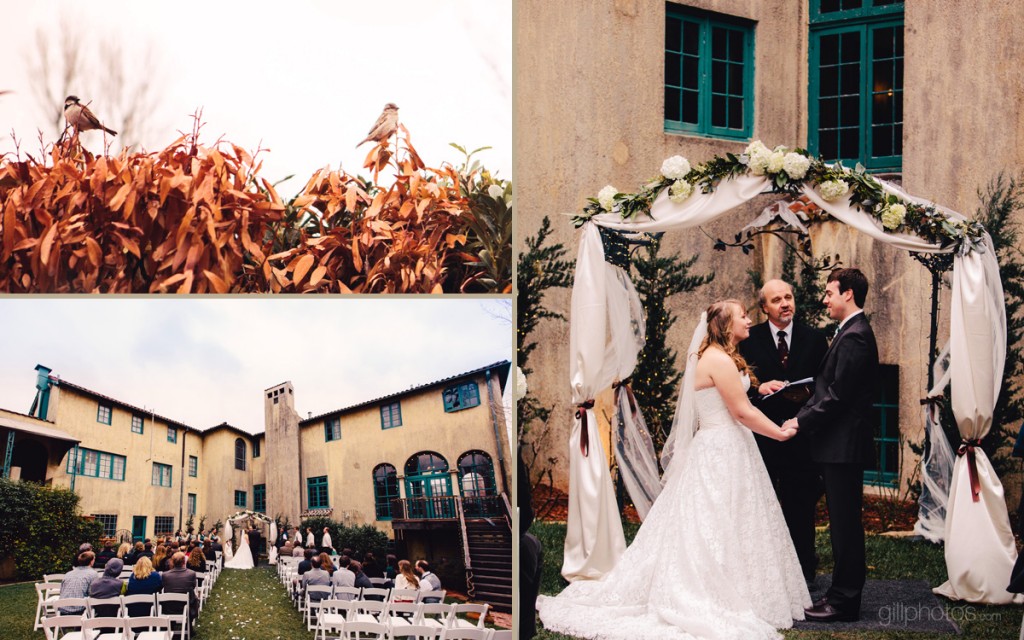 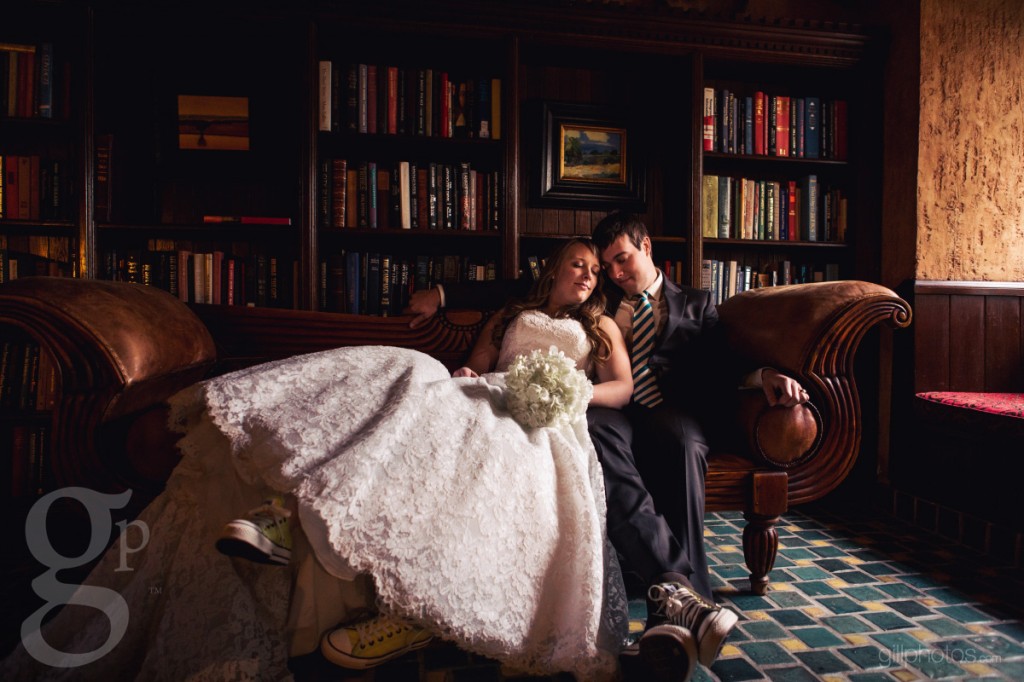 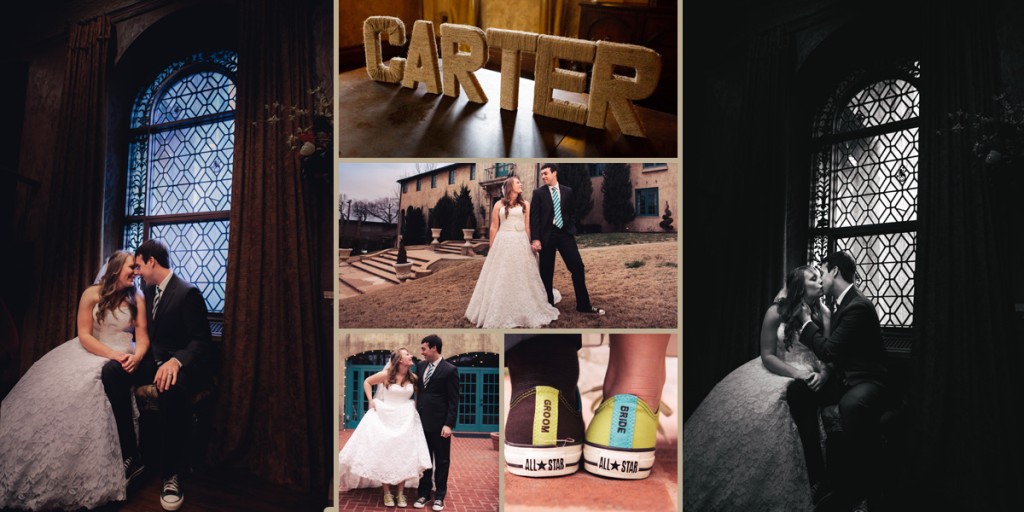 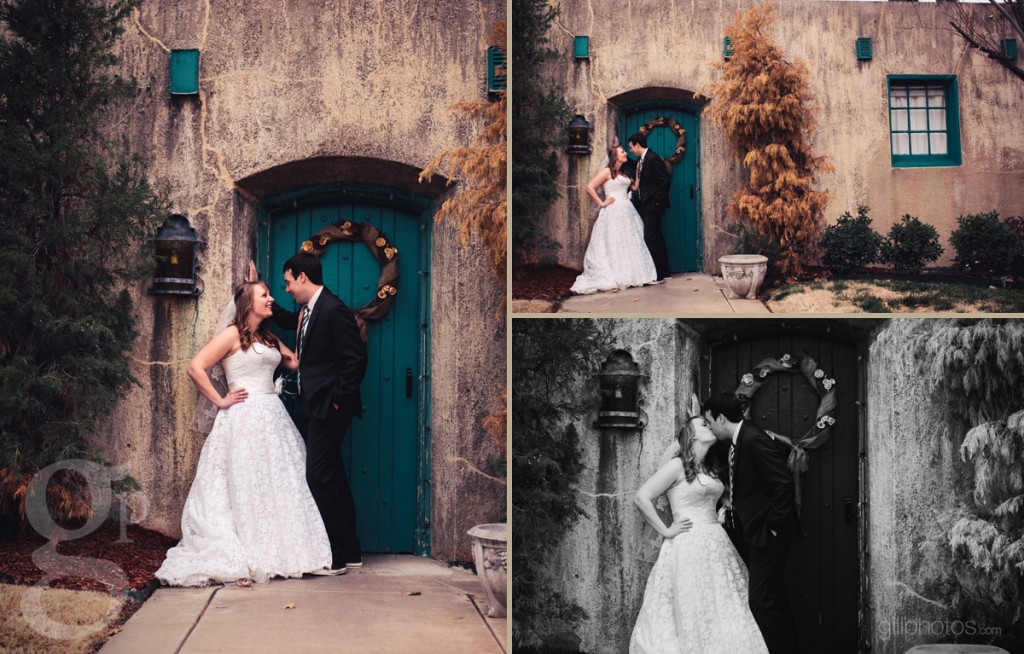