Jon & Erin’s Keystone Engagement might have been one of the coldest sessions we’ve shot, so we knew we were in for some heat when it came time for their Lyons River Bend Wedding. While it was a hot one temperature wise, their entire wedding day was packed full of moments and emotion, making it easy like a cool breeze.

Erin and her ladies began their prep in the WeeCasa Tiny Homes before making their way to the tent for some final touch-ups. Jon and his best of friends took a dip in the Saint Vrain before putting on their suits. After a few first looks with her bridesmaids and father, it was time to walk down the isle and see her Jon for the first time.

Moments later, they recessed down the isle to showers of birdseed thrown by their guests. It wasn’t but a minute or two after that they both have two of the favorite signature cocktails in-hand, all the while signing their marriage license. Shortly after that, the speeches began and the tears began to flow.

These two and their guests ended the night with a march into downtown Lyons, accompanied Follow the Fox, jamming away on their instruments. What else can be said about Jon & Erin’s beautiful Lyons River Bend Wedding… it was one for the books, but we’ll let the pictures do the talking now. 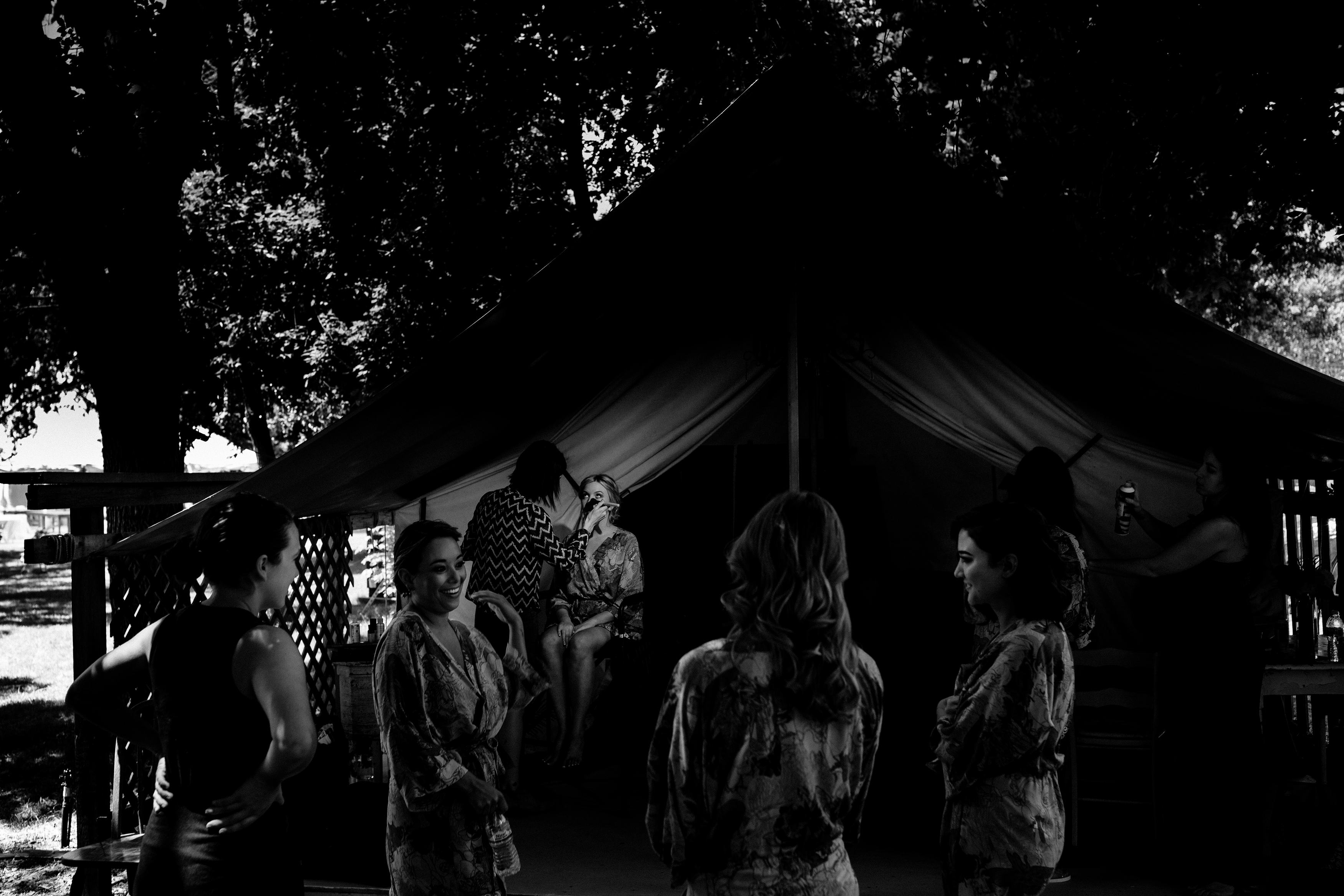 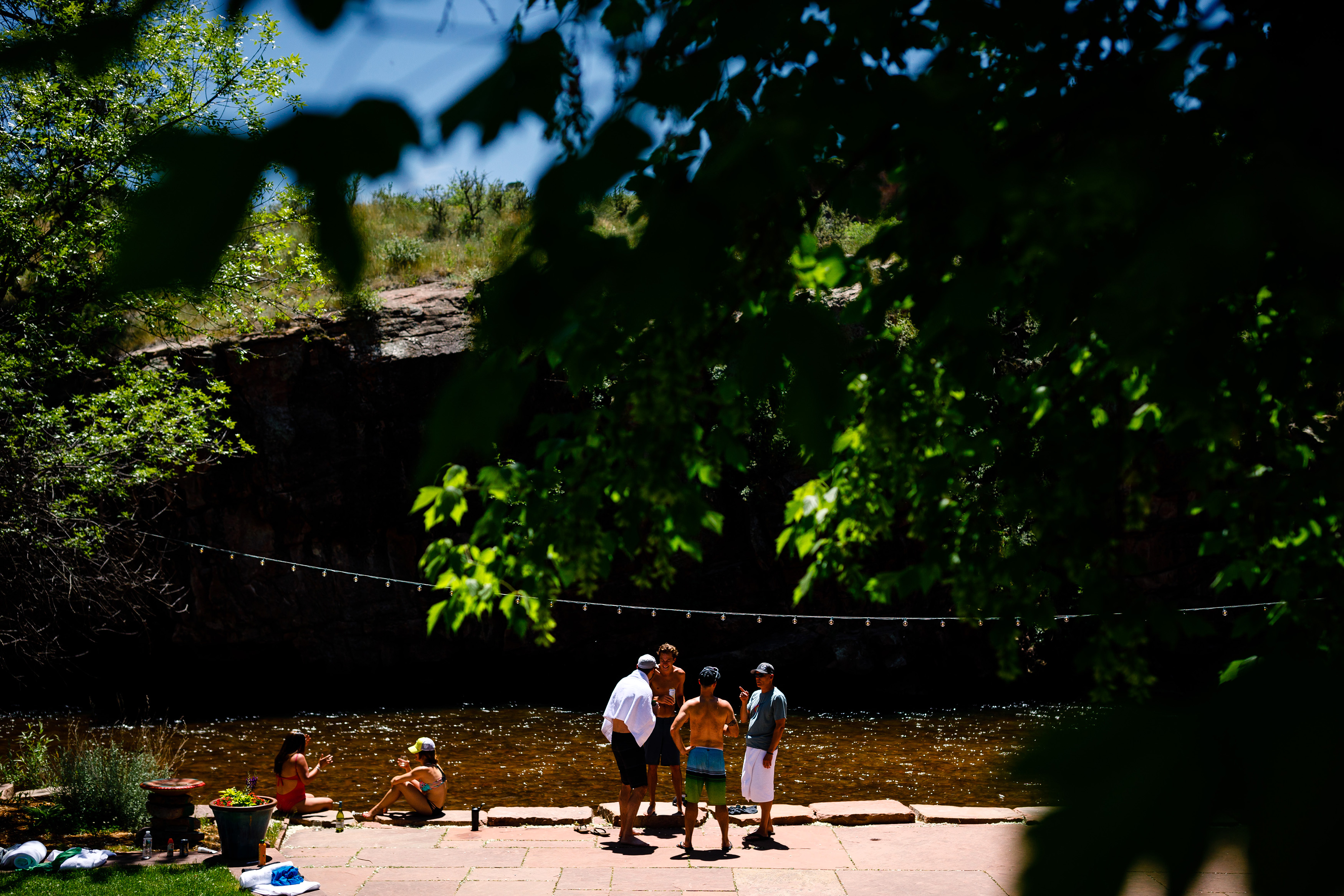 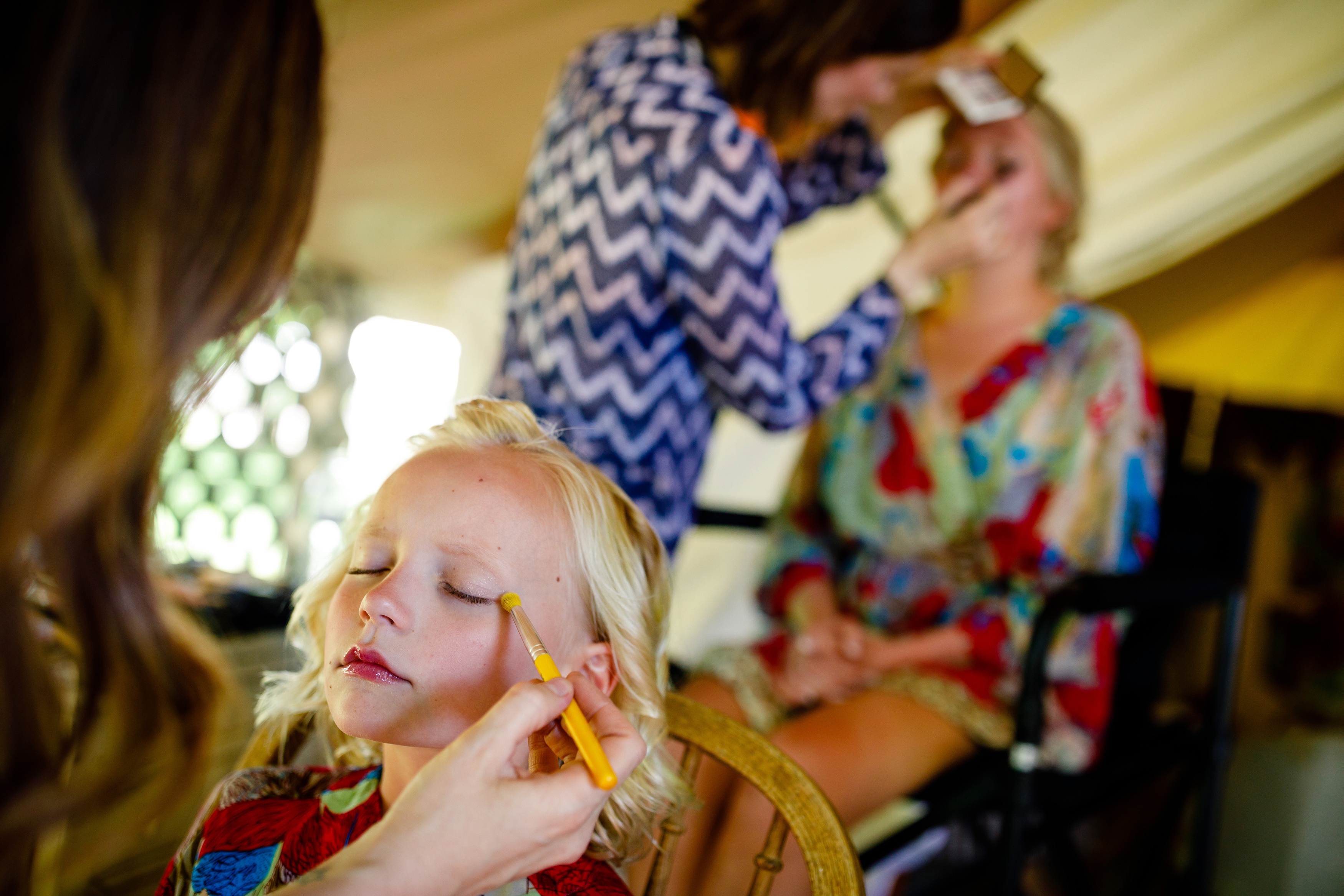 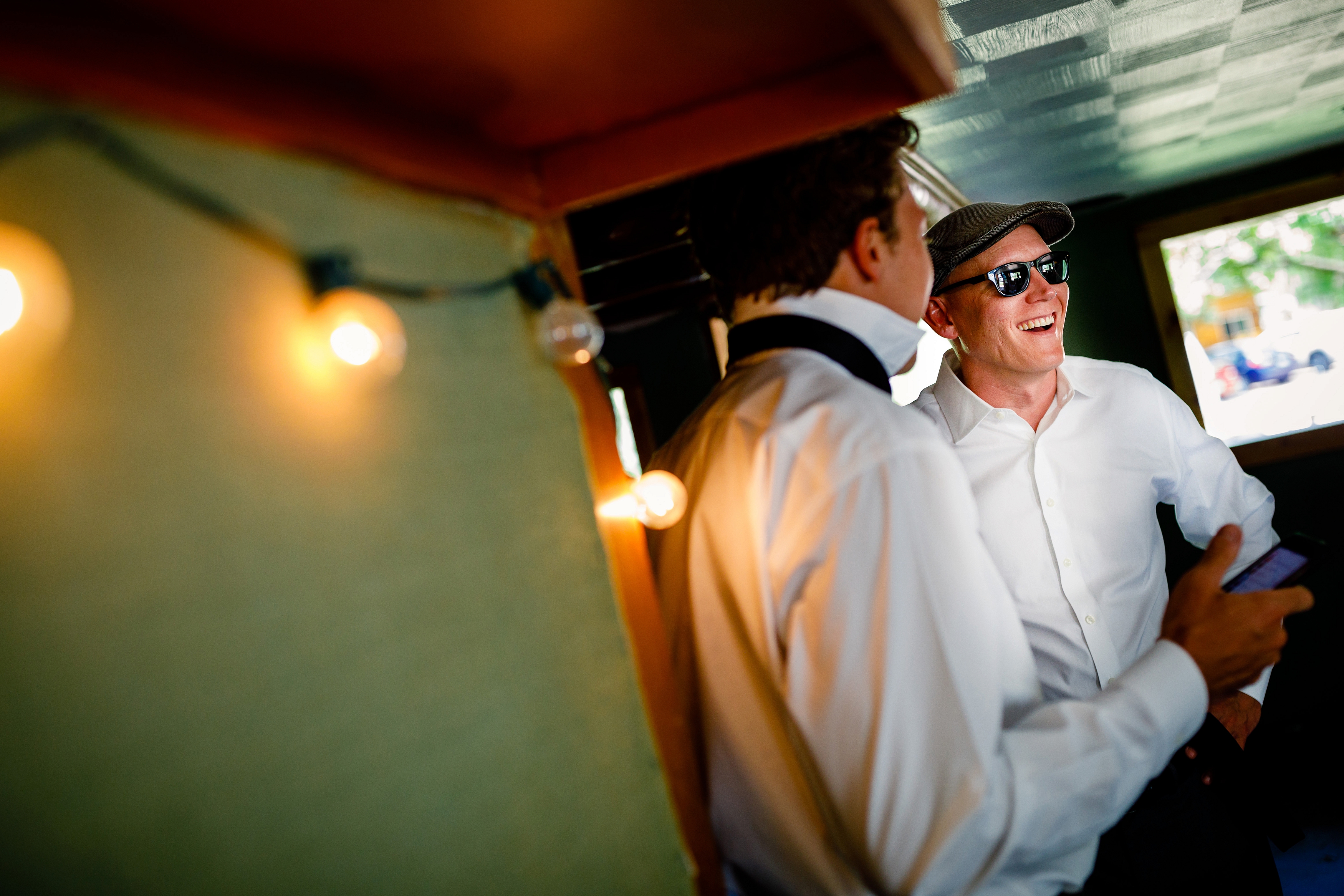 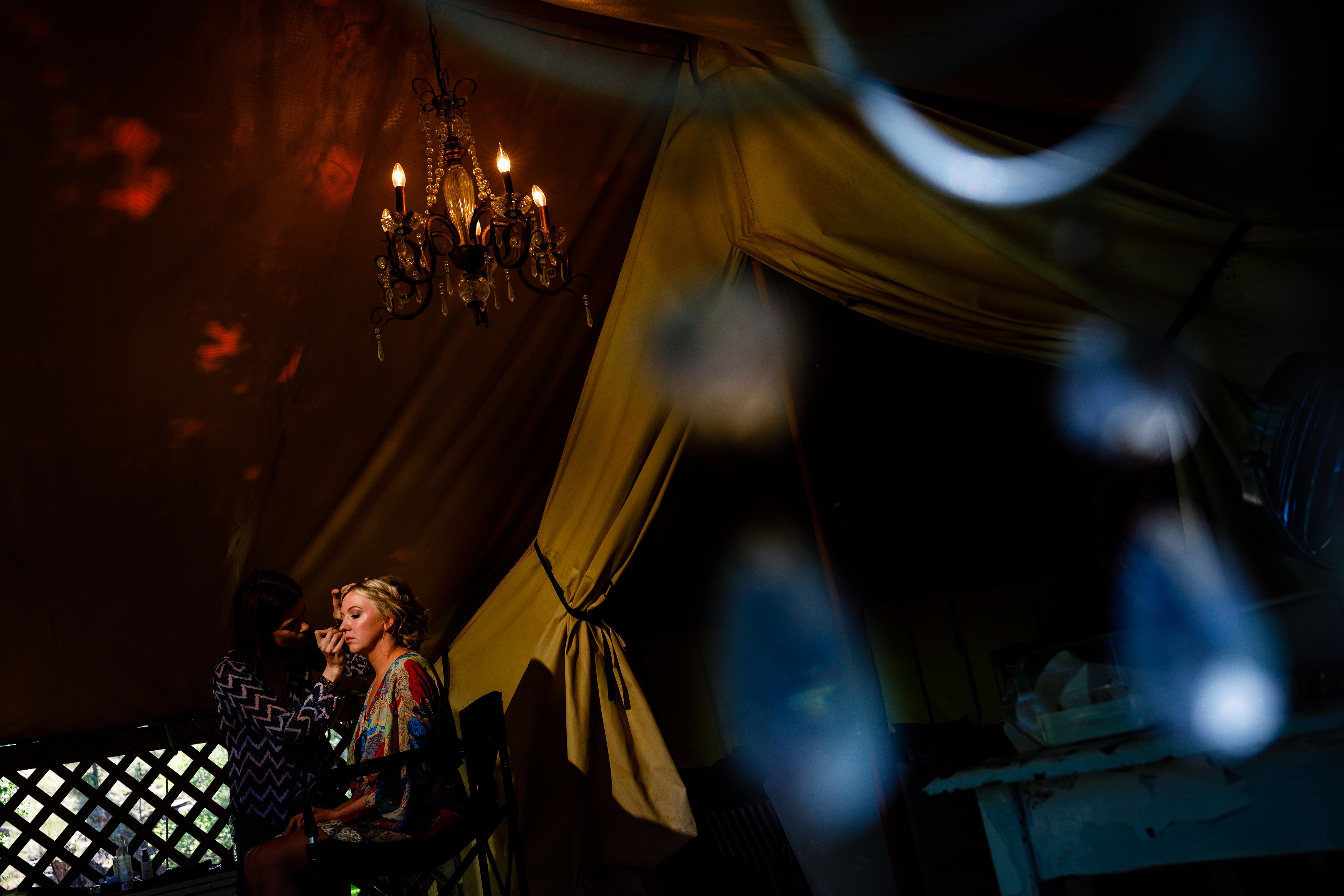 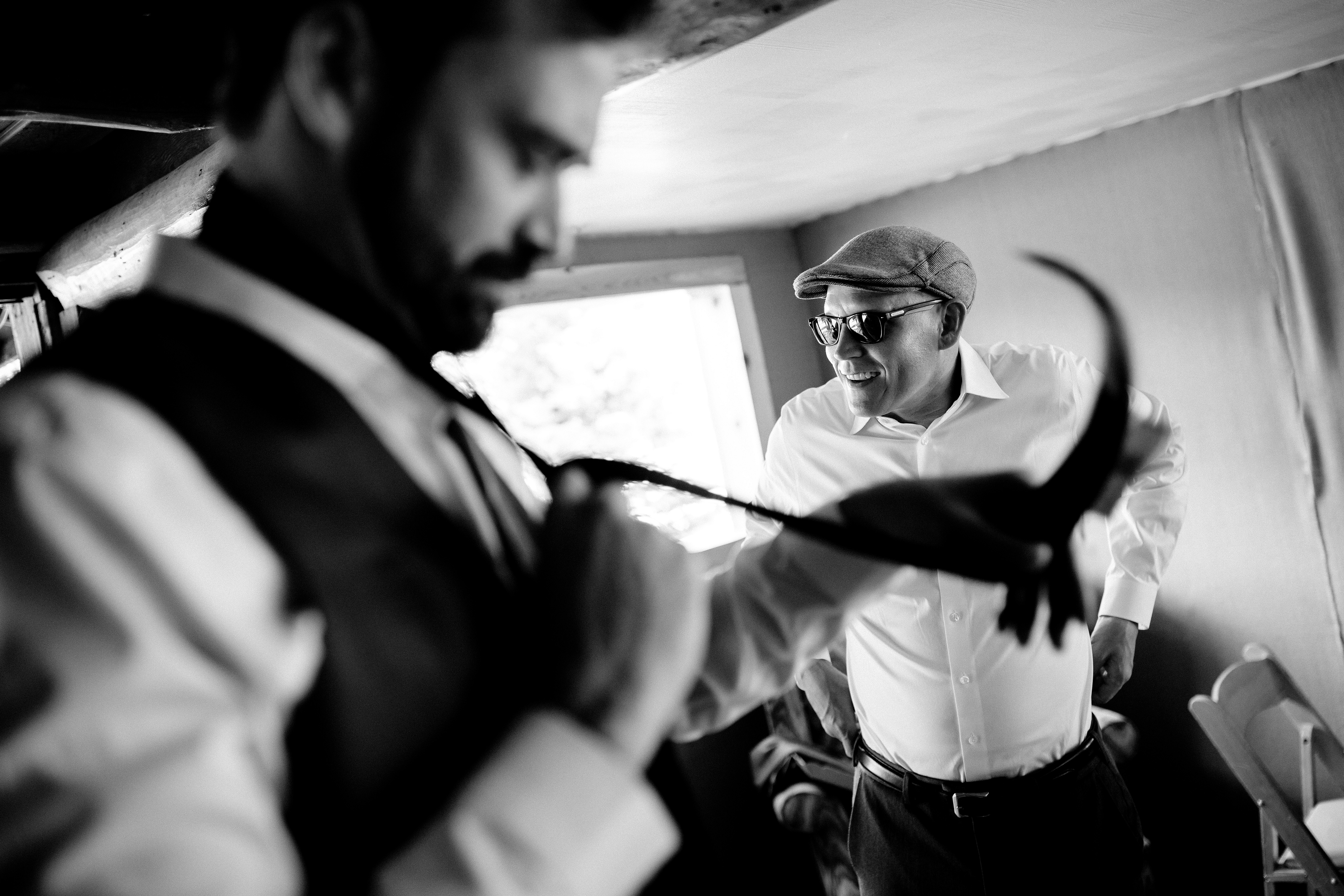 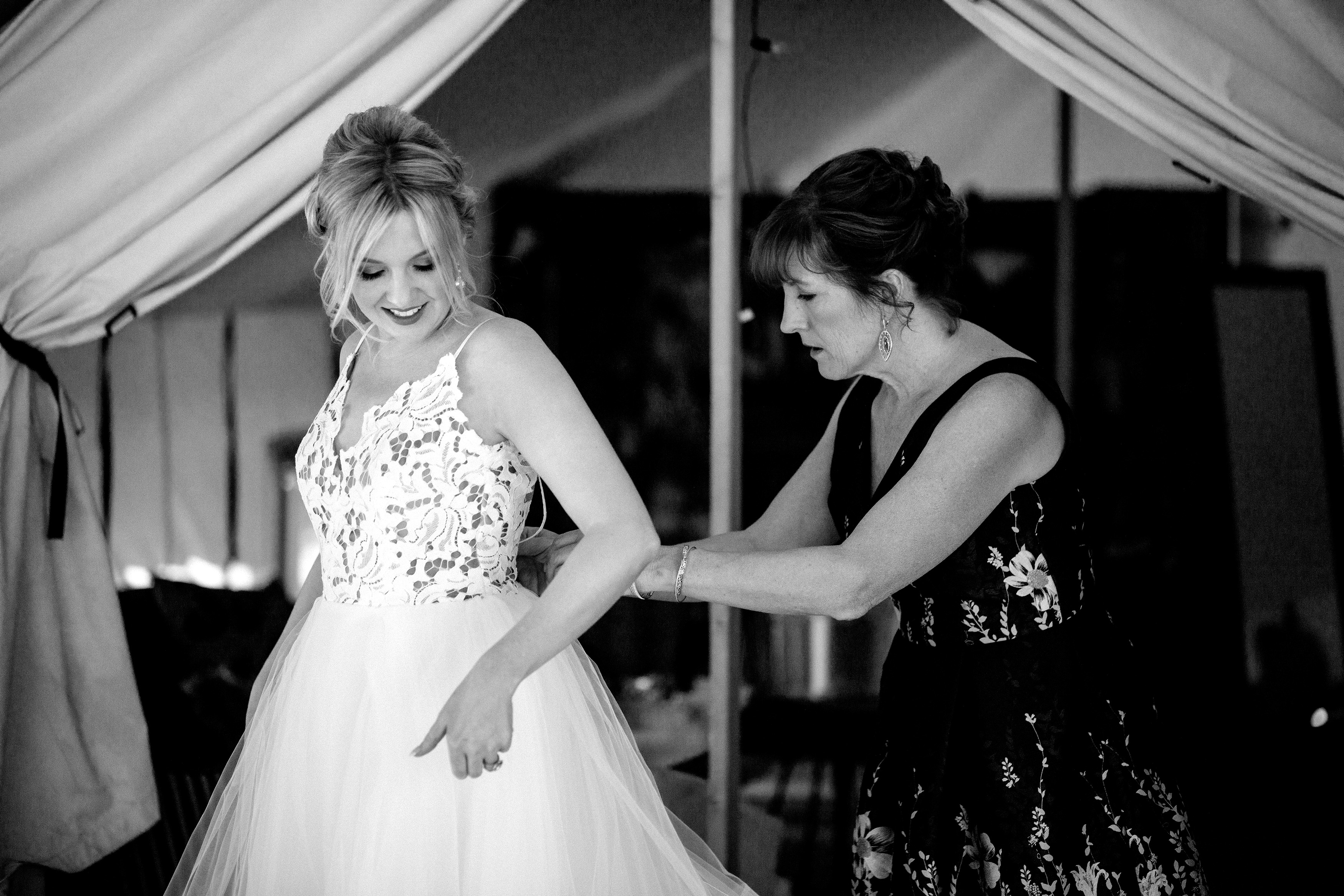 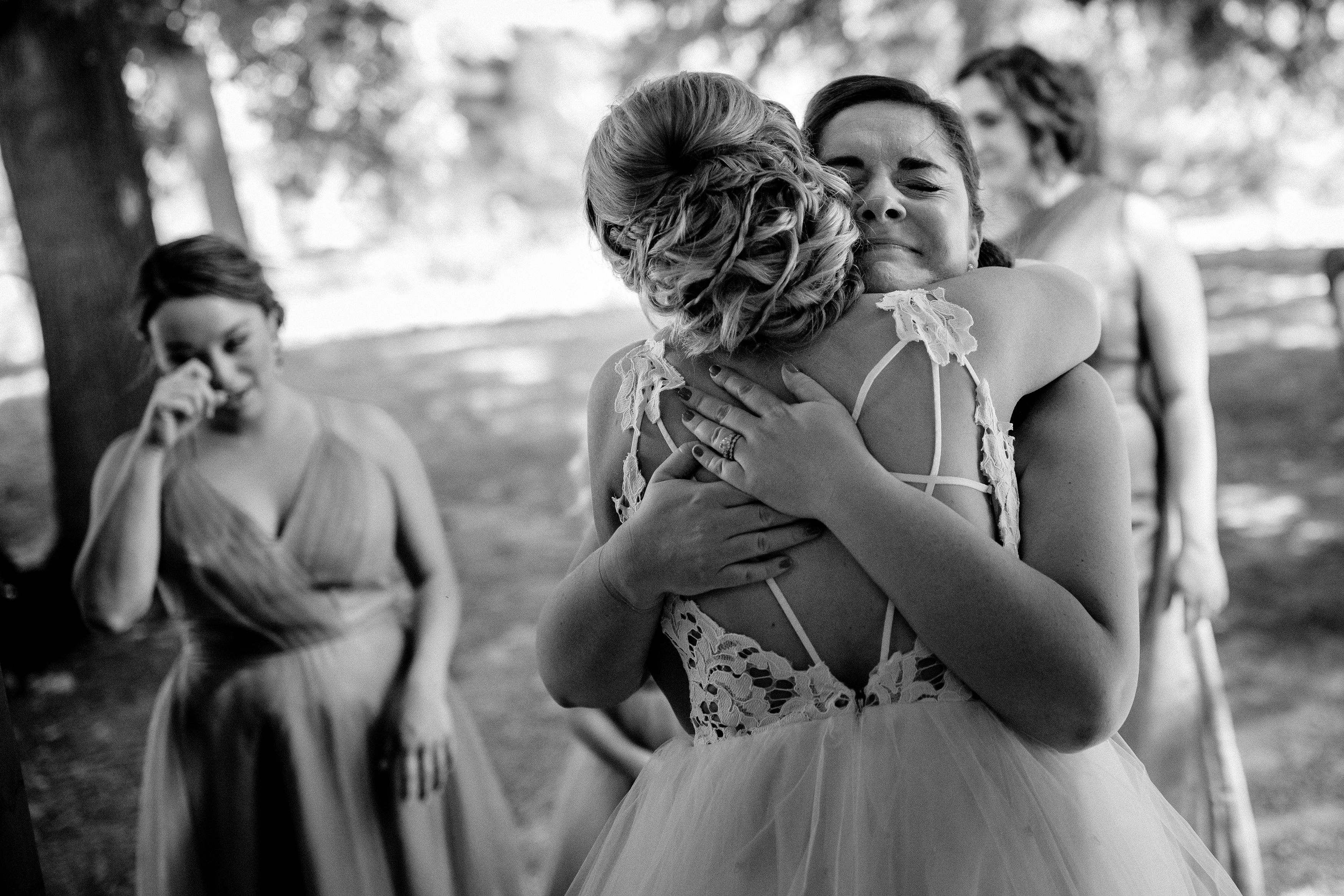 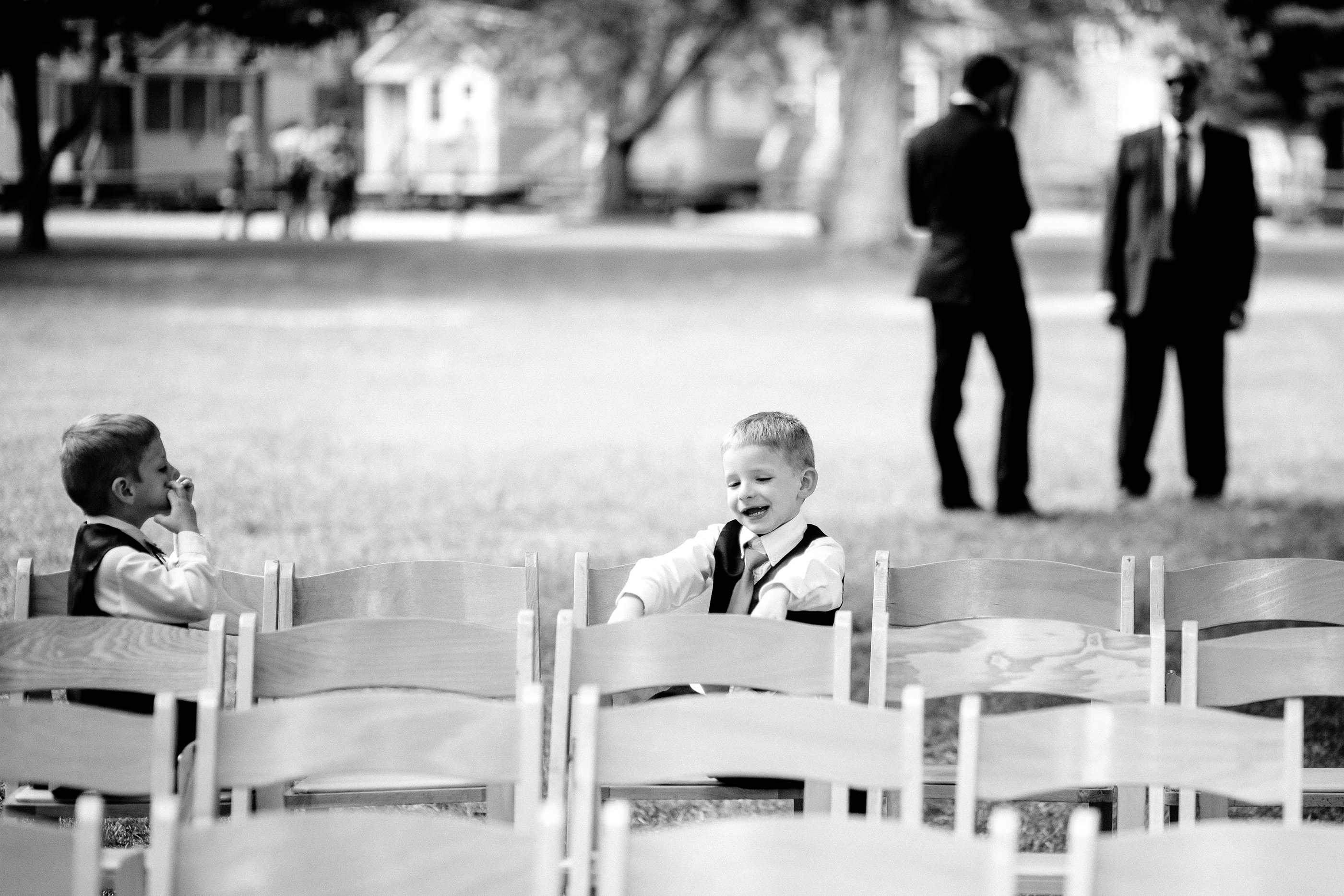 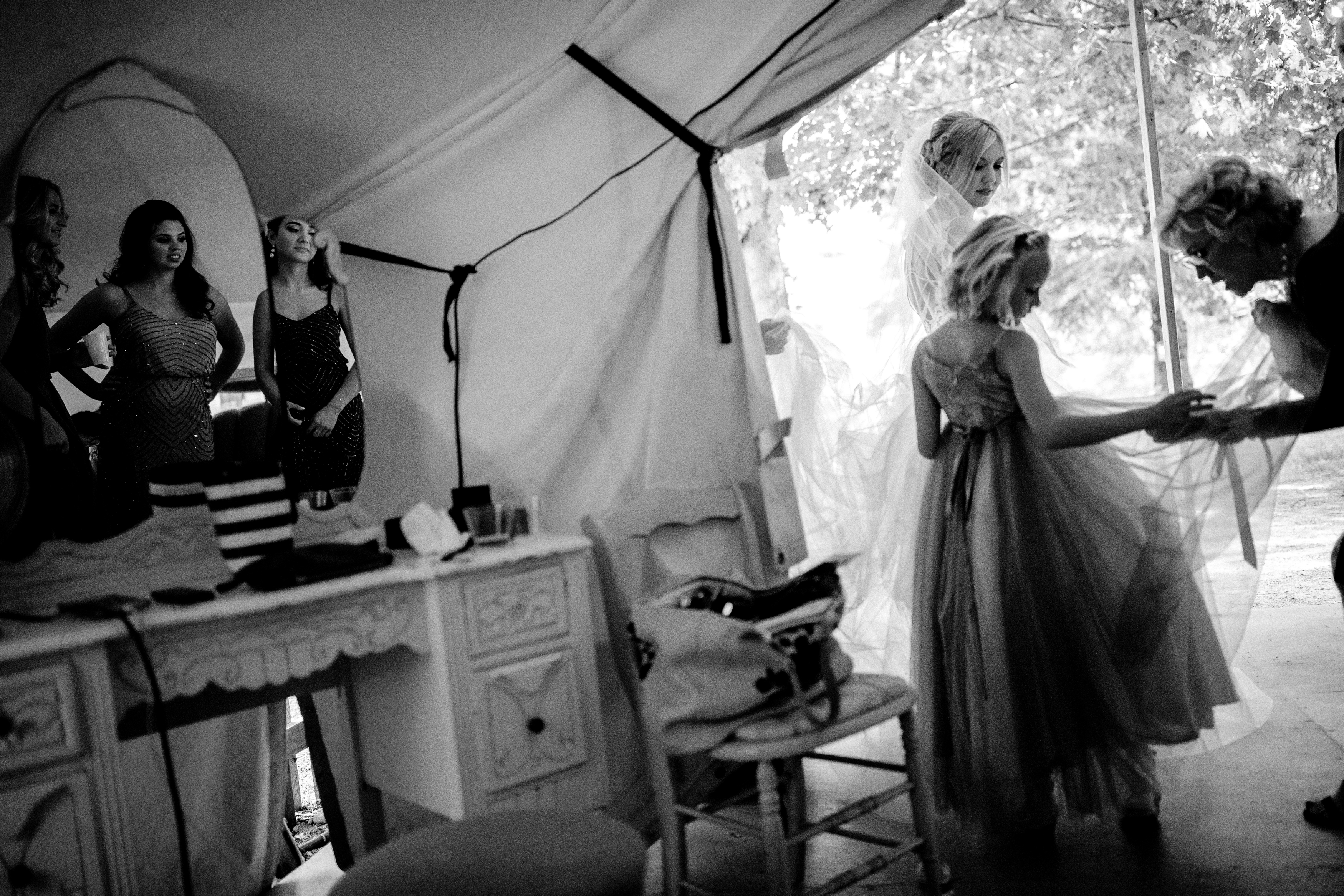 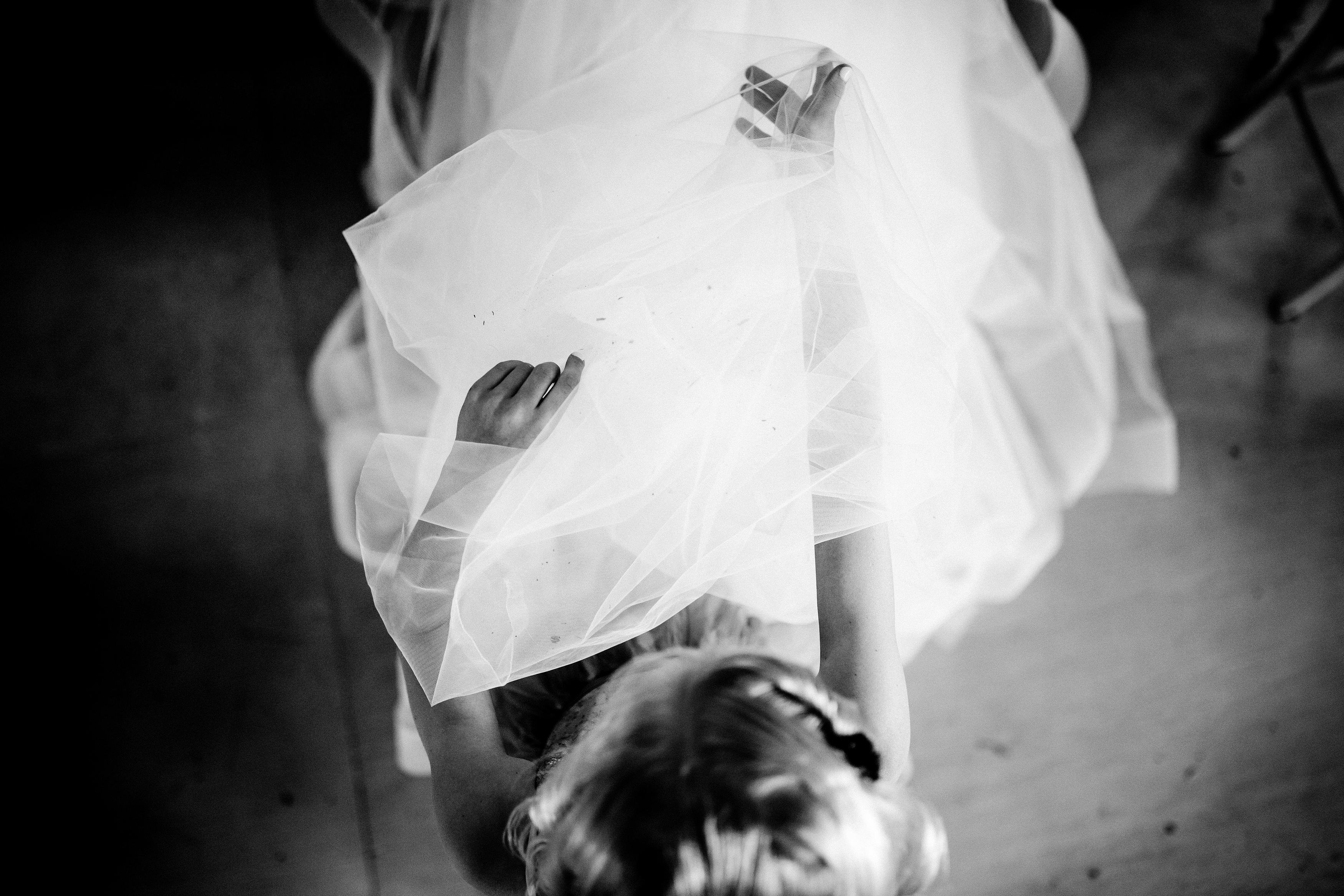 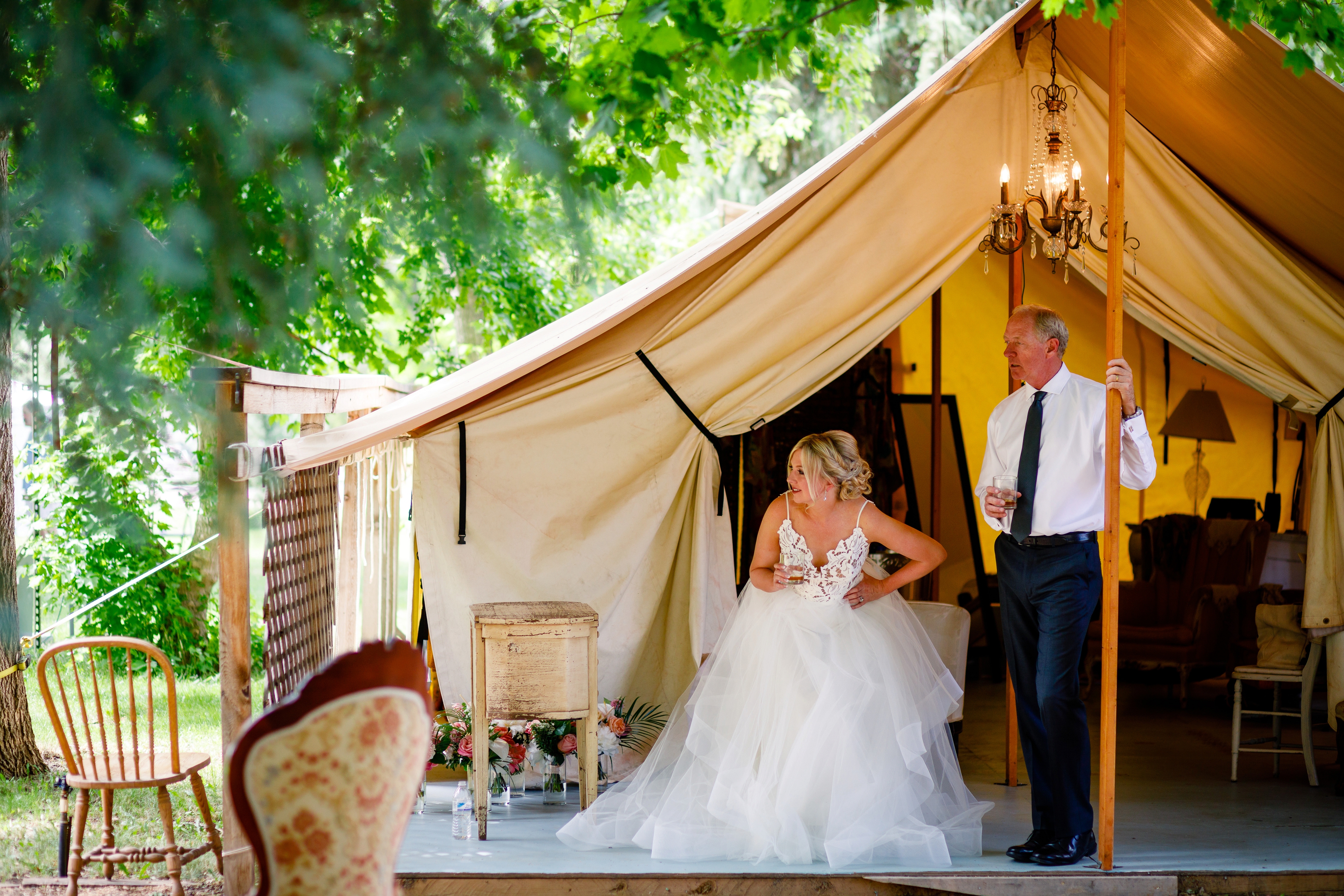 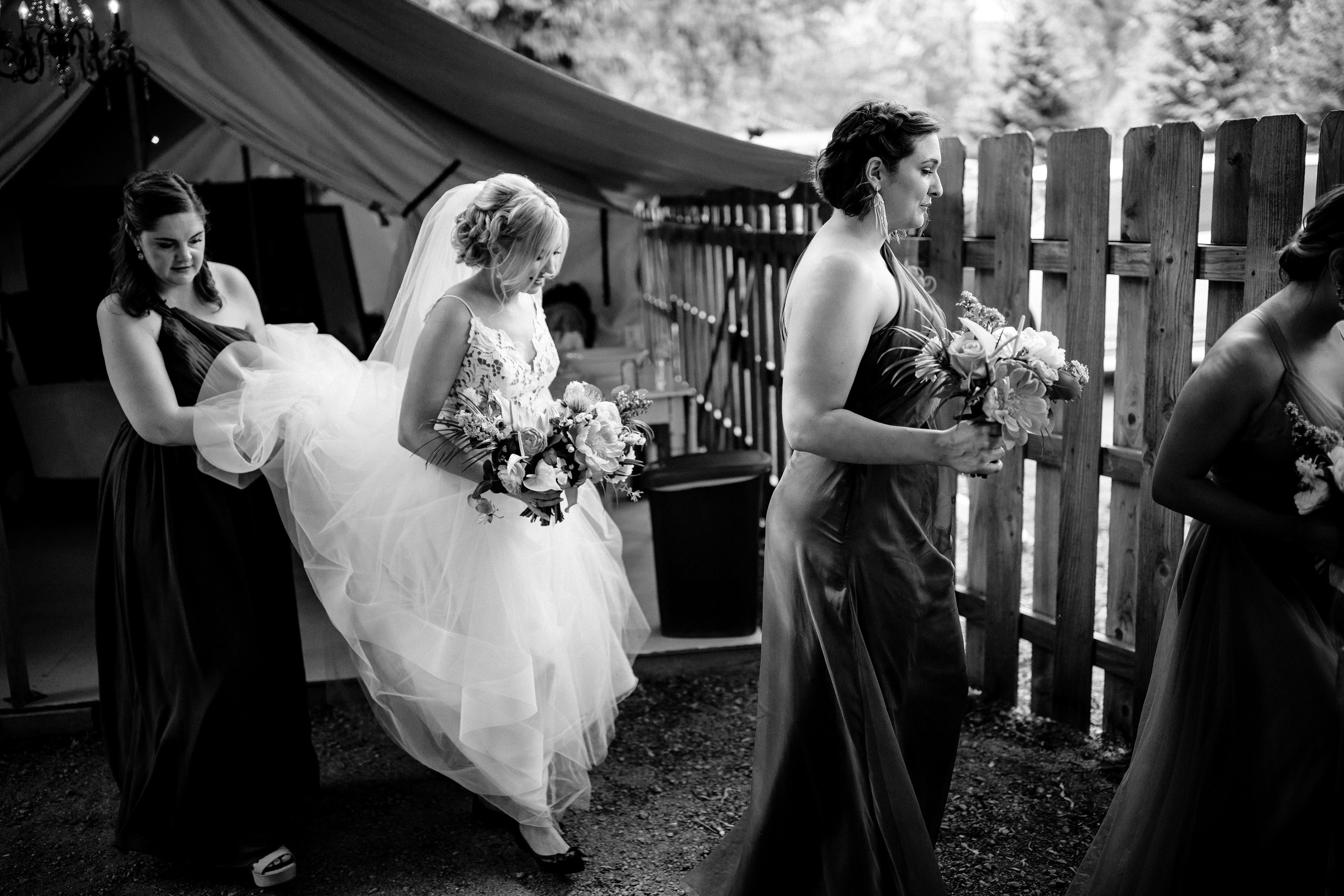 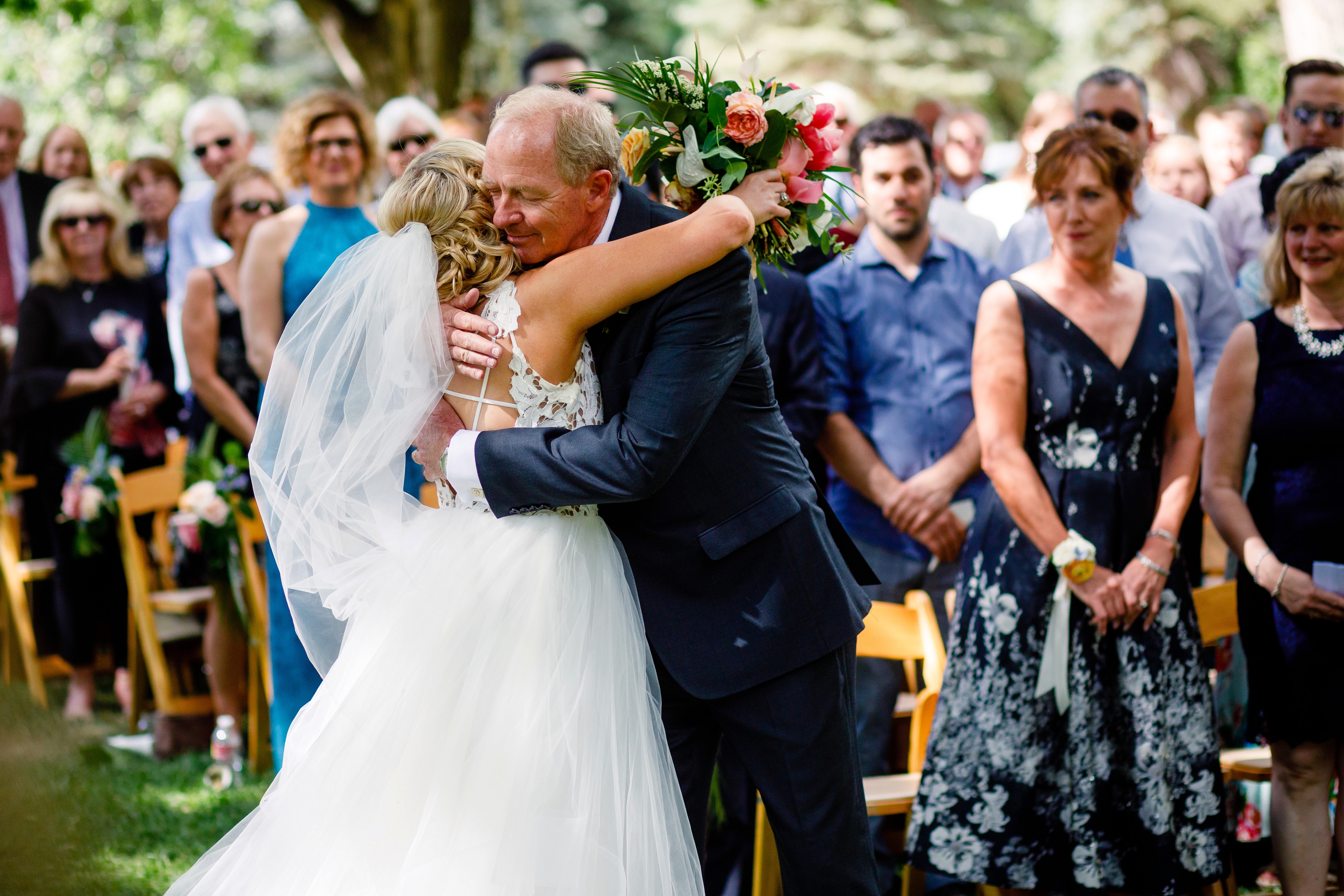 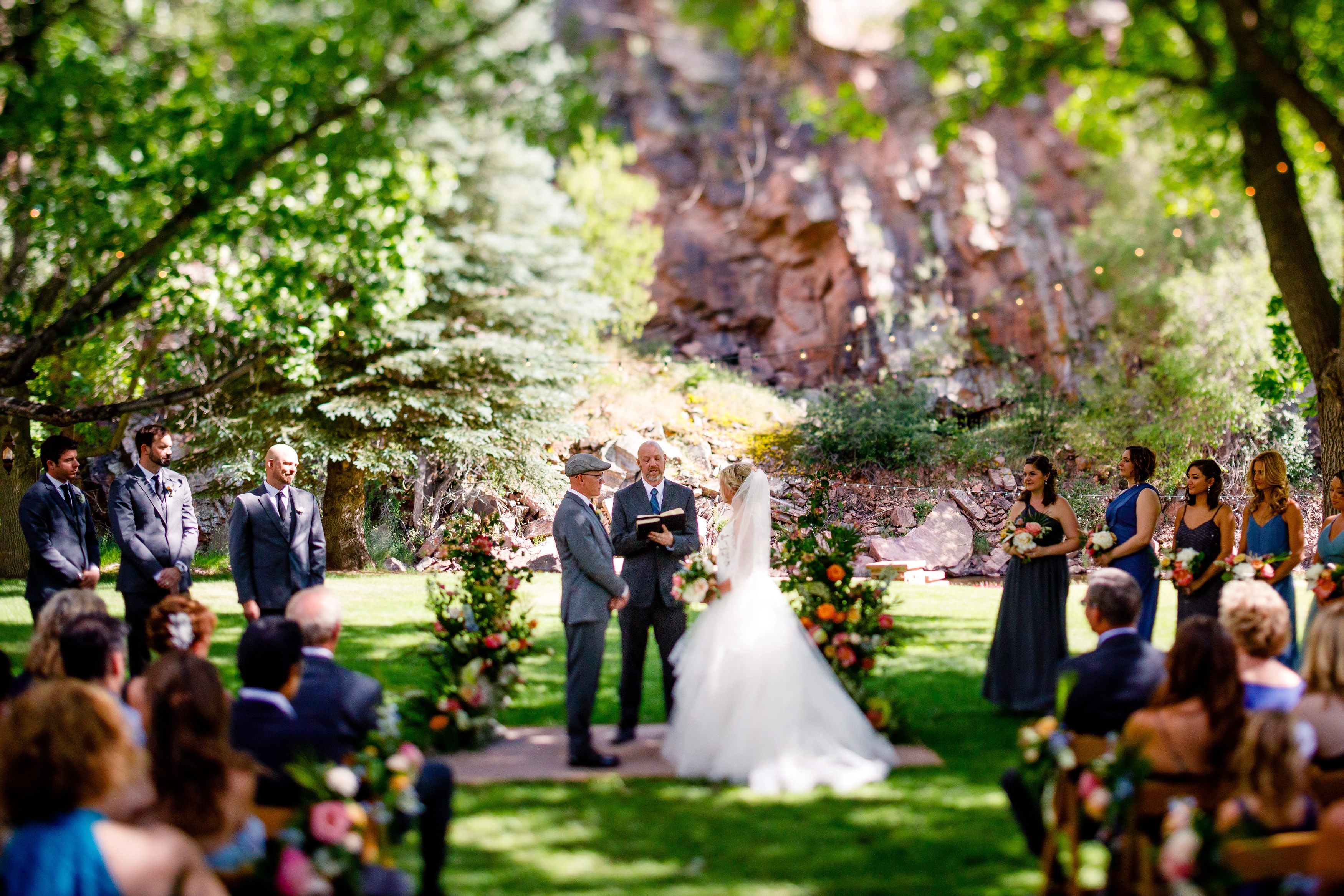 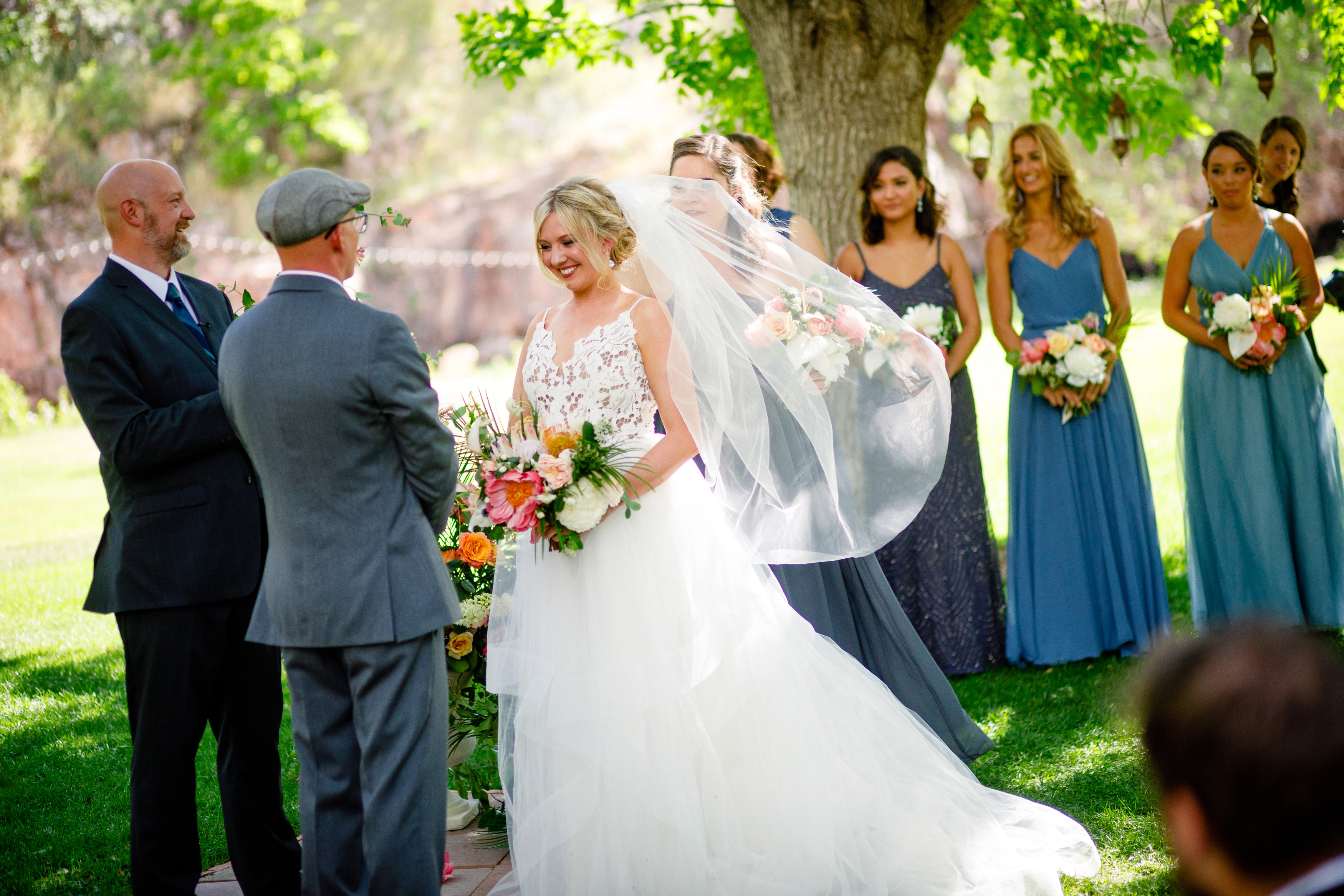 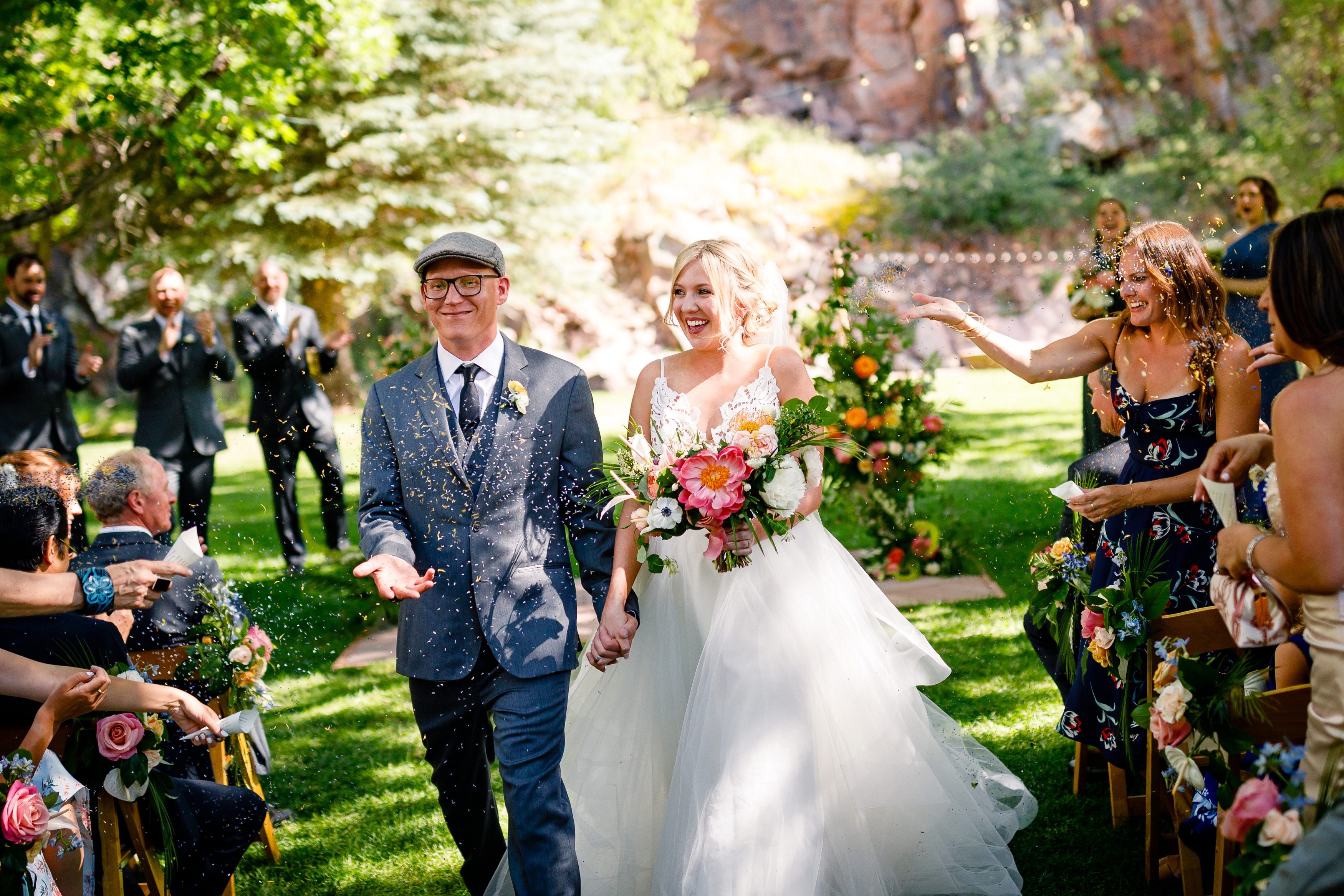 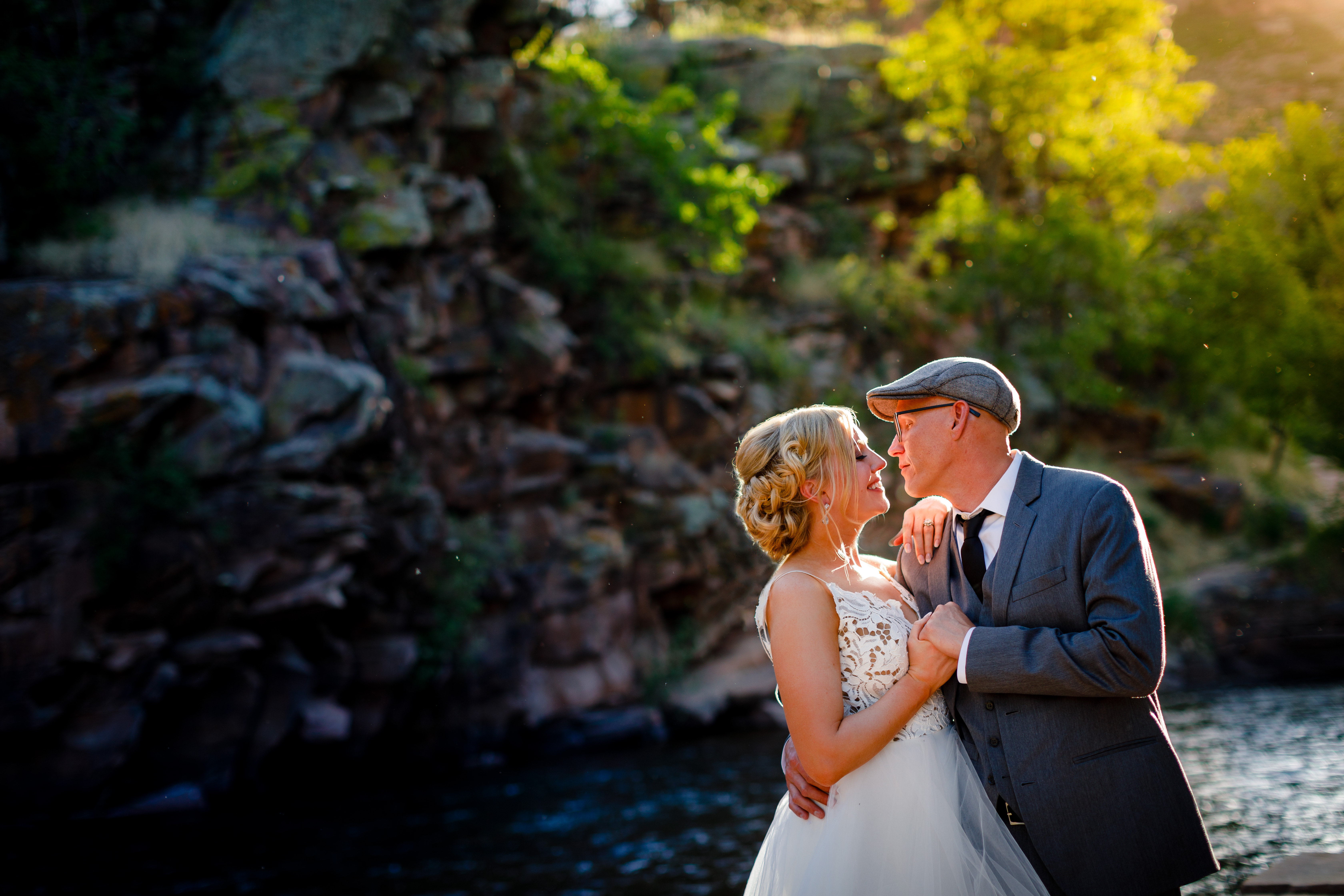 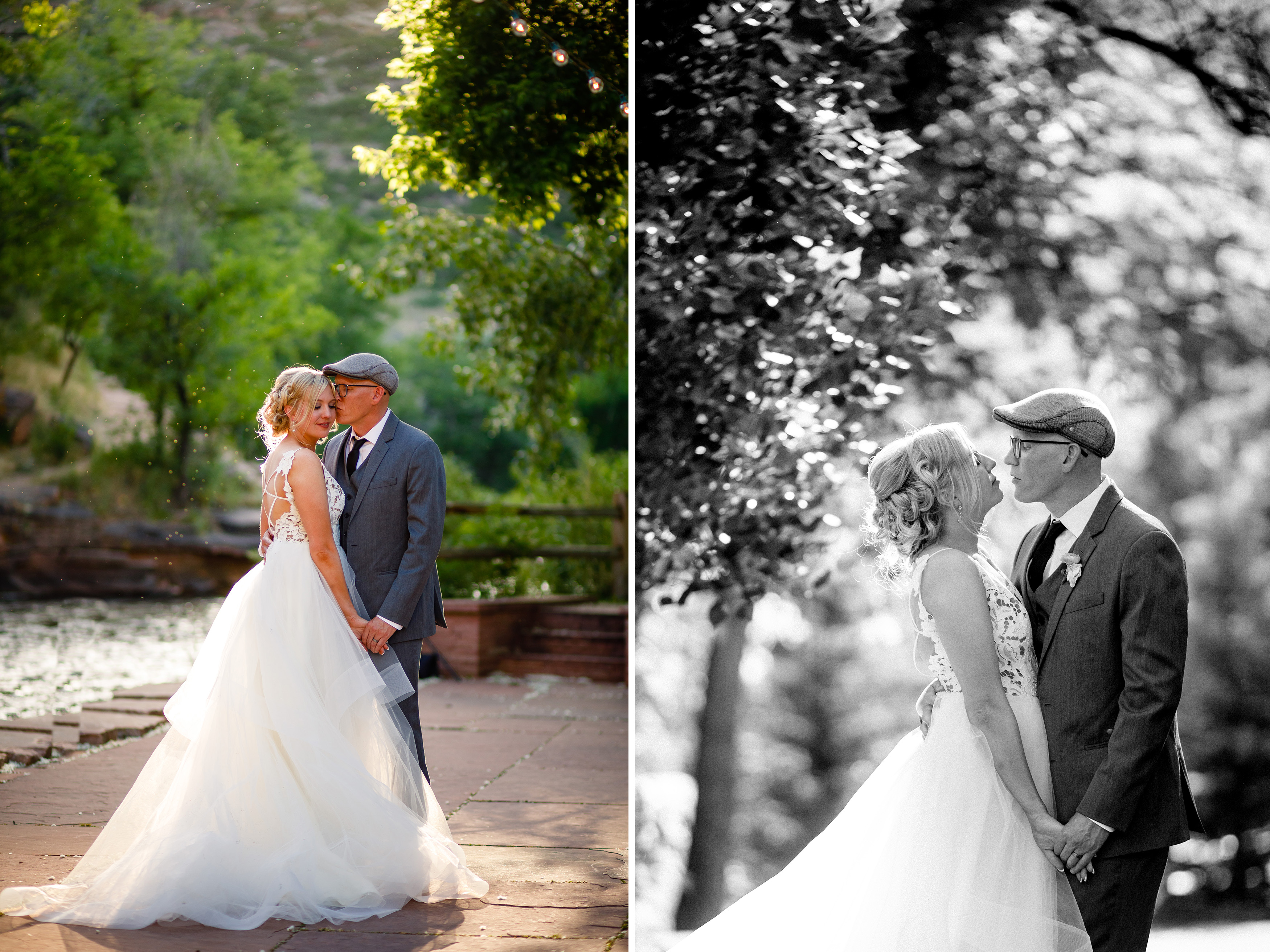 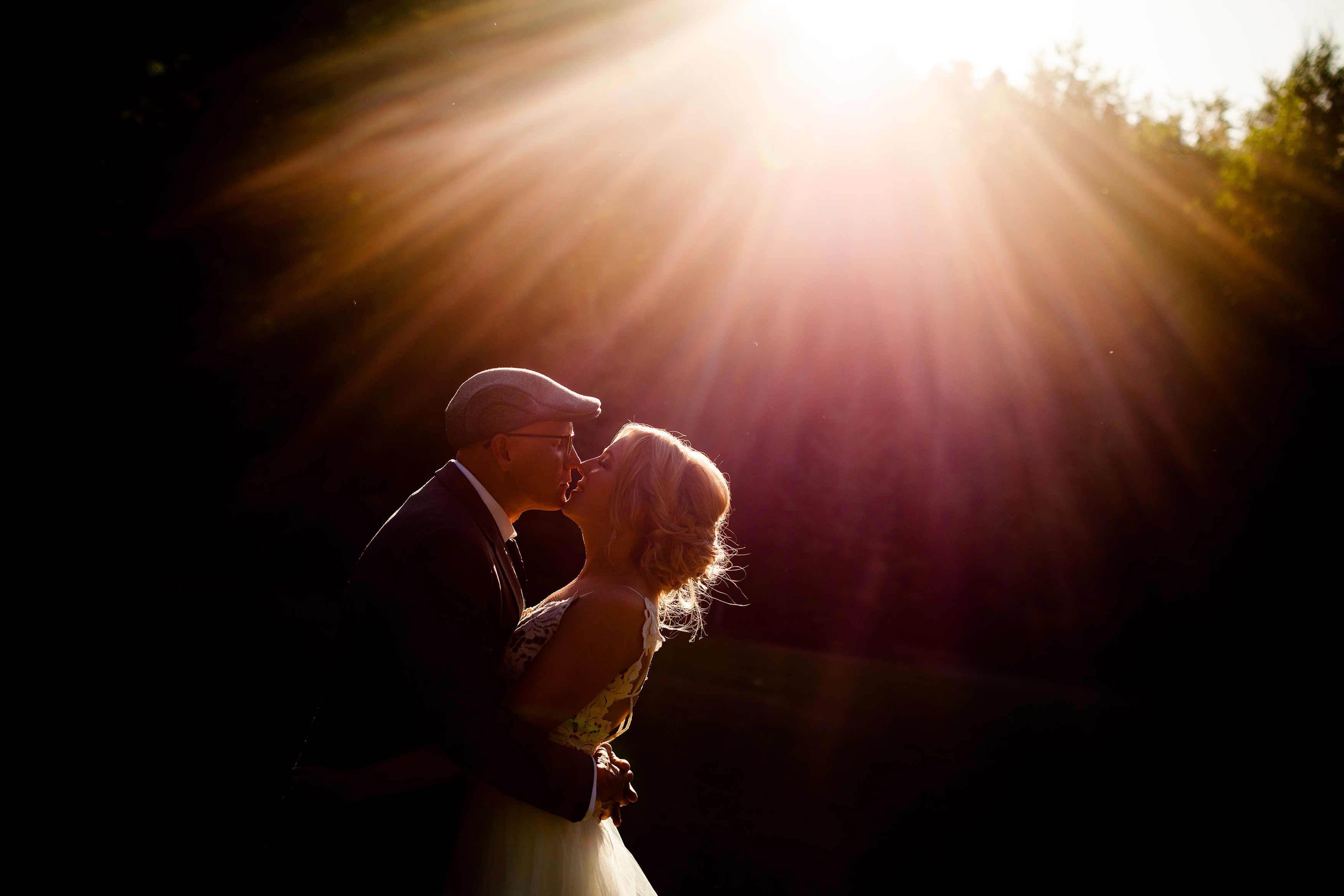 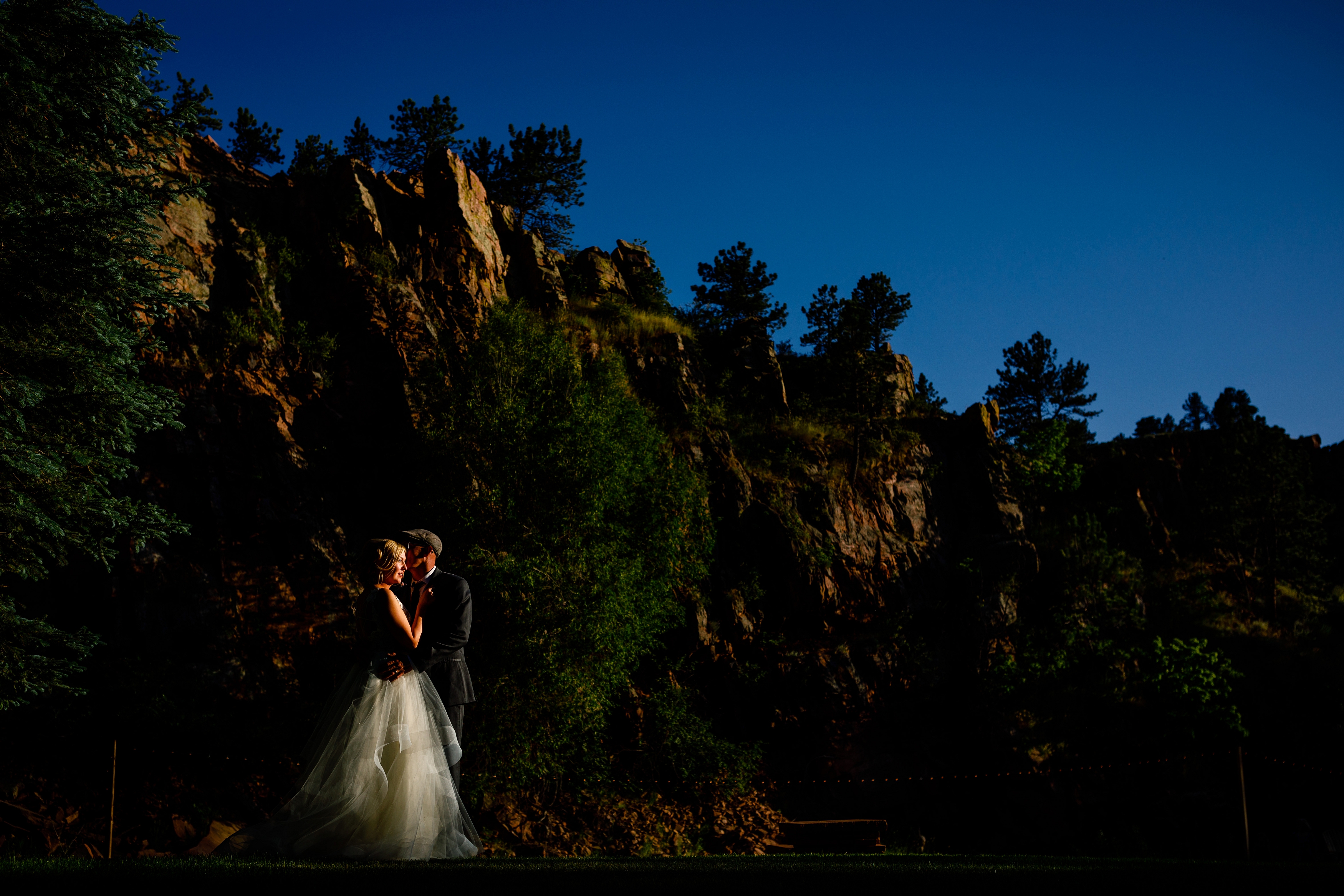 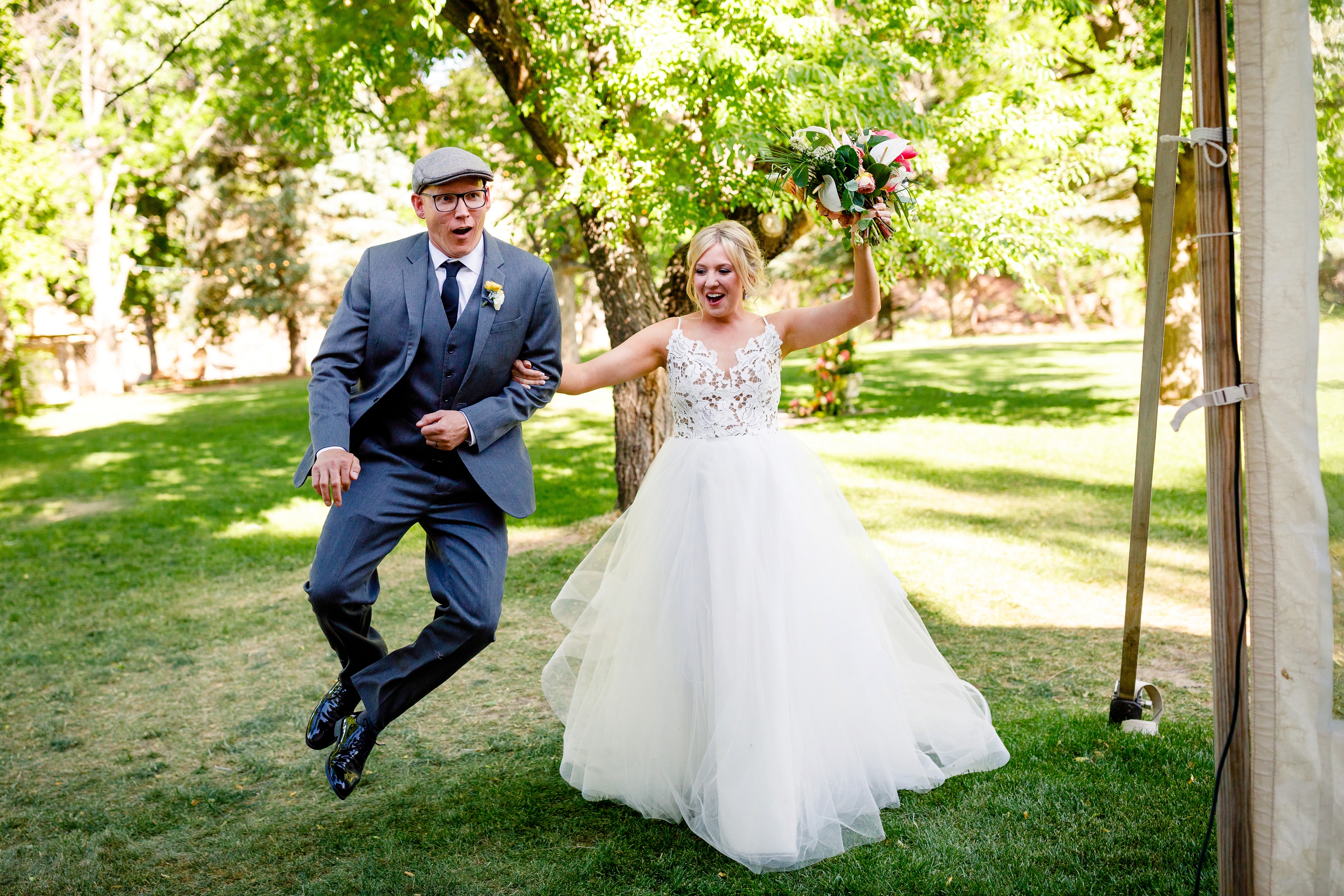 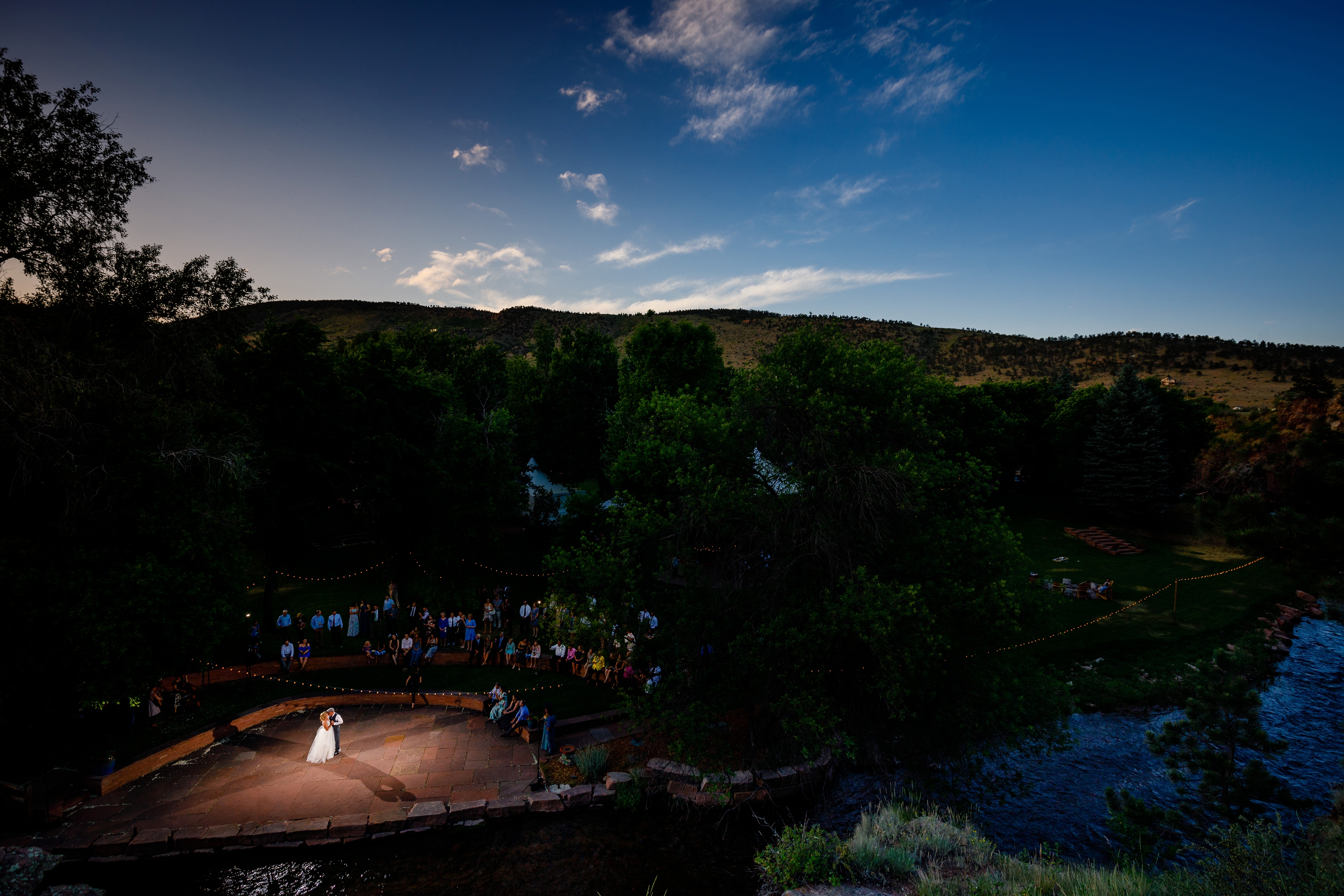 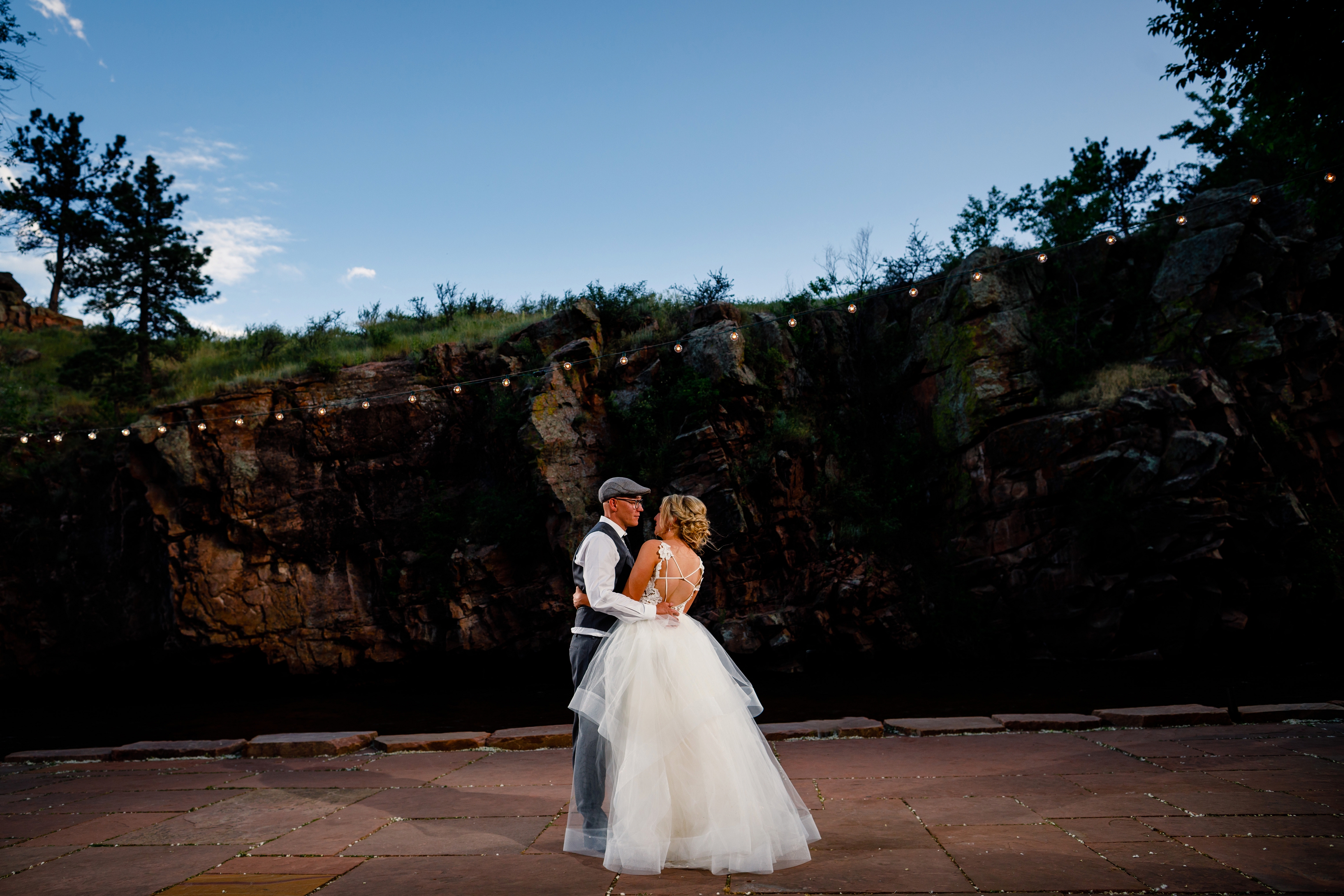 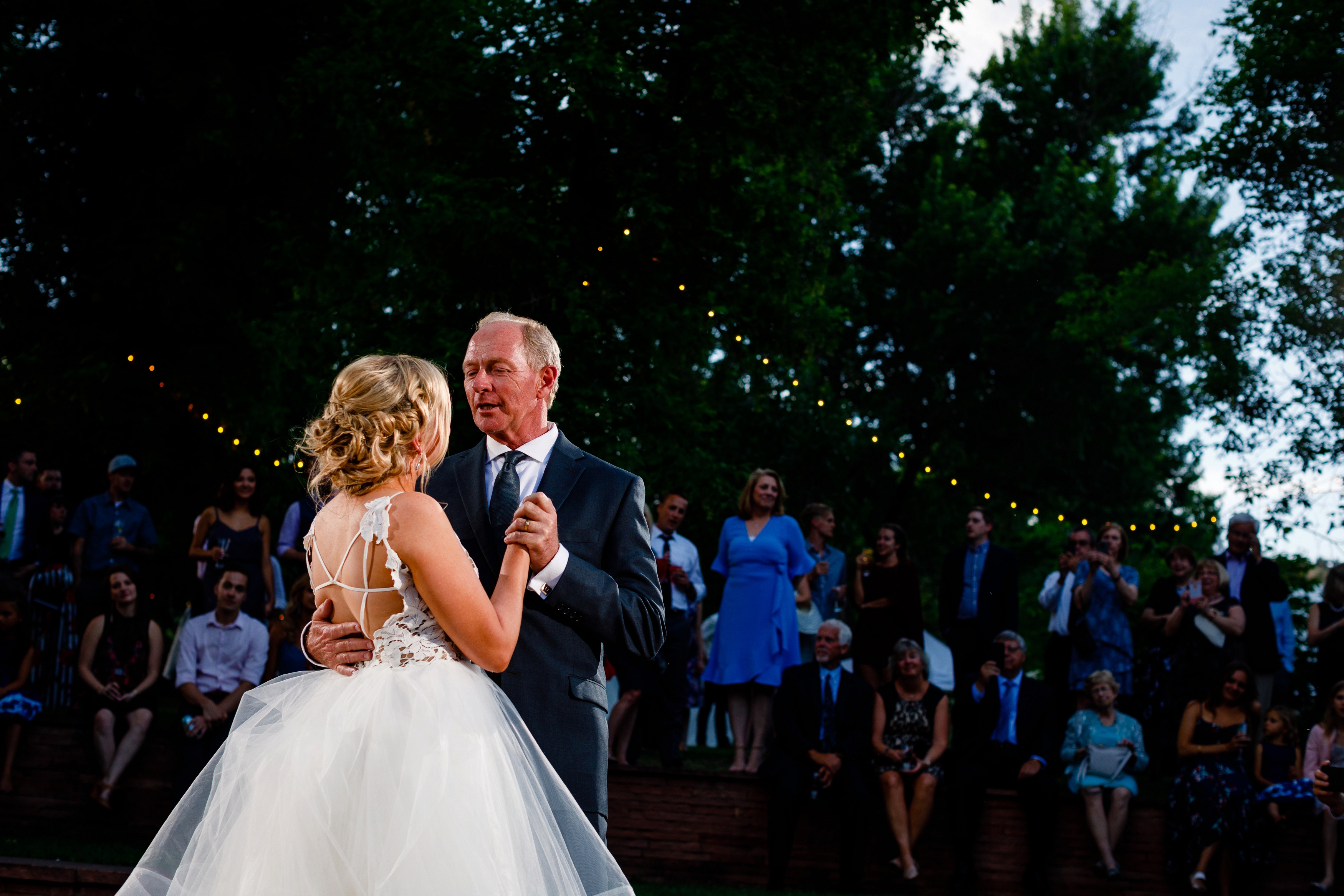 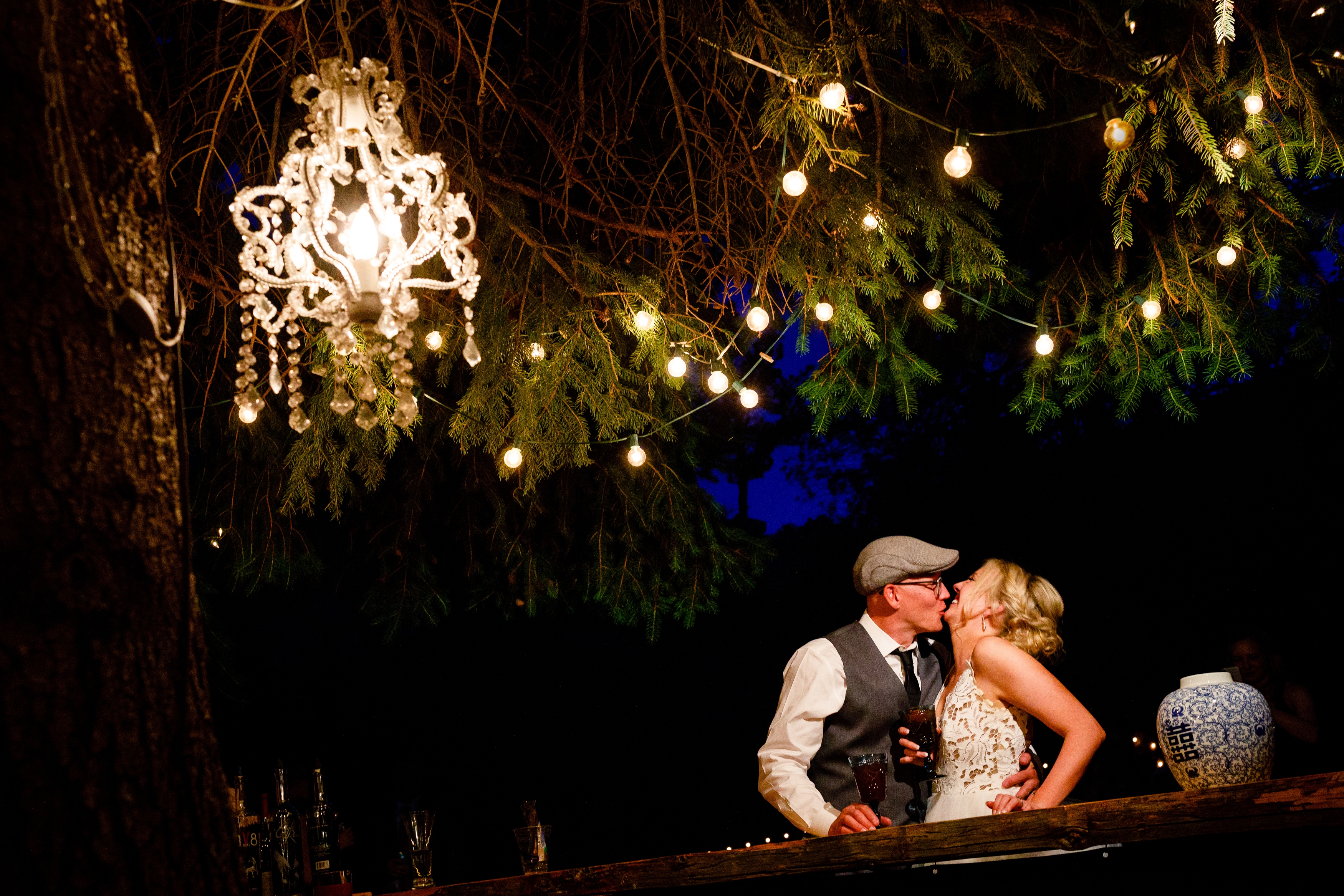 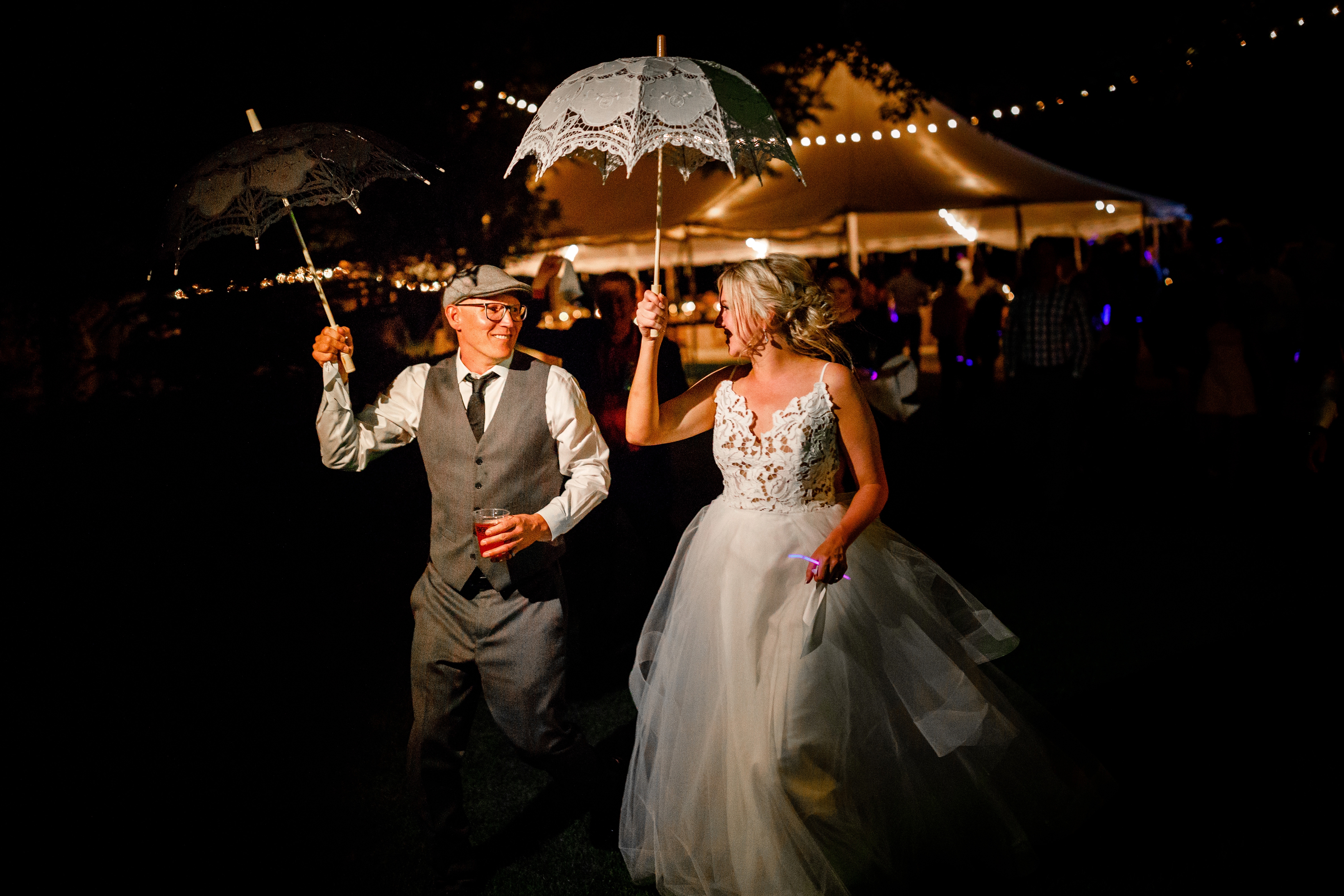