Our Colorado winters are known for being relatively moderate here in the city, but its an entire different beast up in the mountains. Stretches of single digit temperatures can make winter last an eternity, so its always nice being able to pop into Vail for a quick engagement session. After all, its one of the best places to get married in Colorado.

For Carson & Adi’s winter engagement in Vail, we managed to catch one of those single digit days, but it didn’t phase these two one bit. After trudging around in nearly two feet of snow, these two were shredding layers instead of bundling up. Cold feet? Freezing hands? Who cares when you’re making pictures like these. It was a blast being able to explore some of Adi’s stomping grounds from when she was a kid.

With that being said, enjoy their photos from their winter engagement in Vail. By the looks on their faces, its almost impossible to tell just how darn cold it was. After all, we could have been shooting in Fraser, which just so happens to be the coldest town in the contiguous United States. 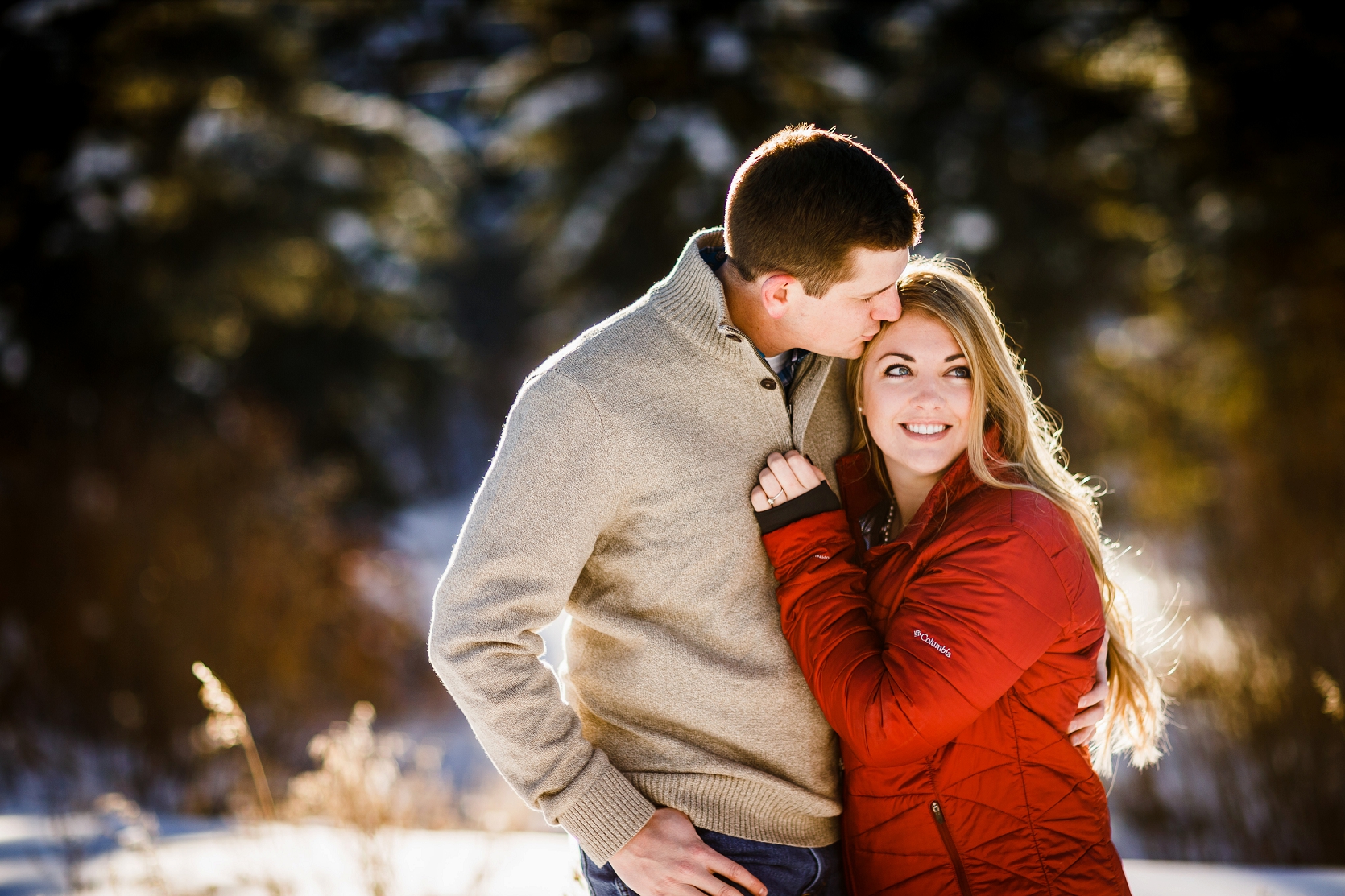 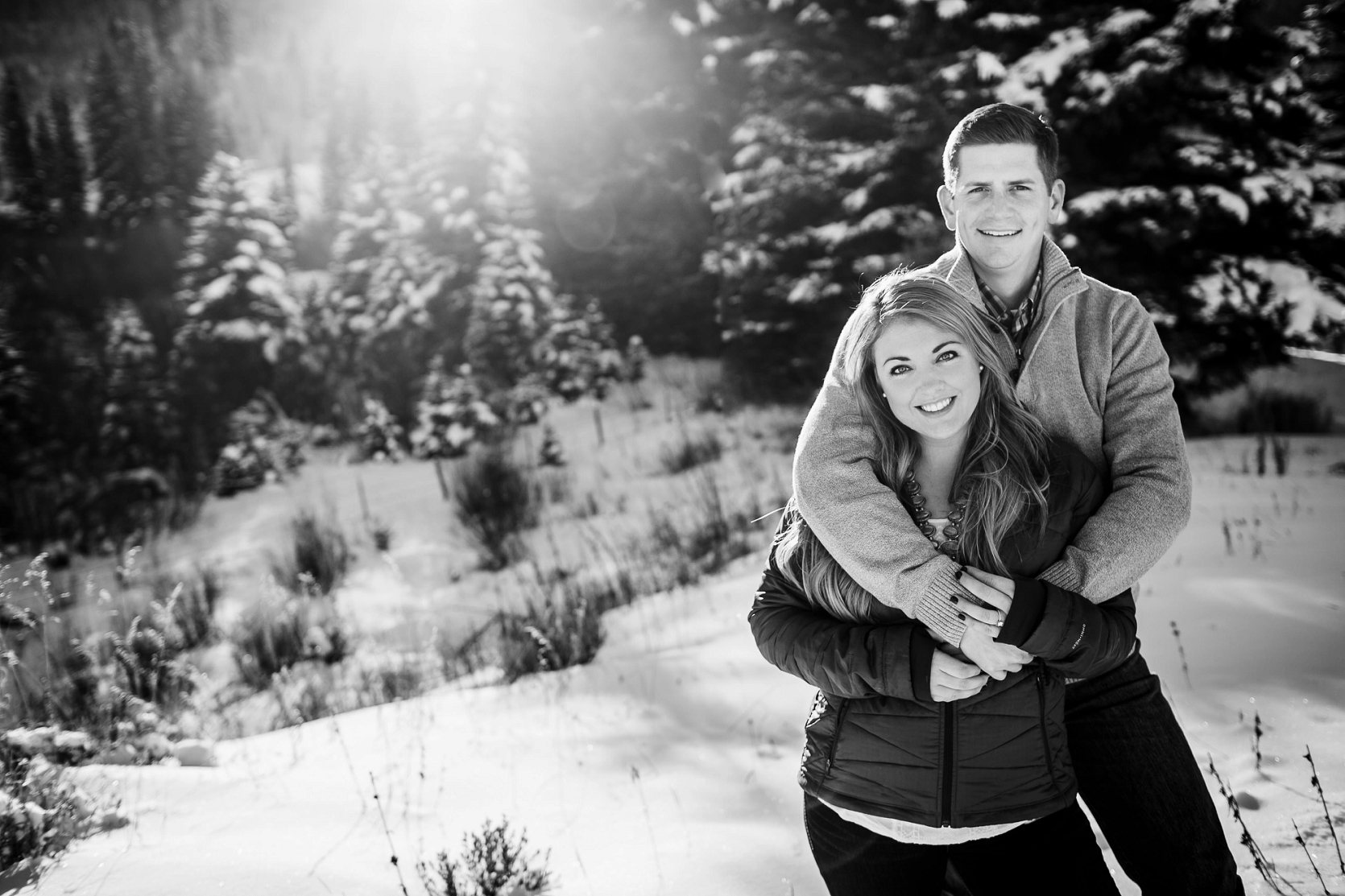 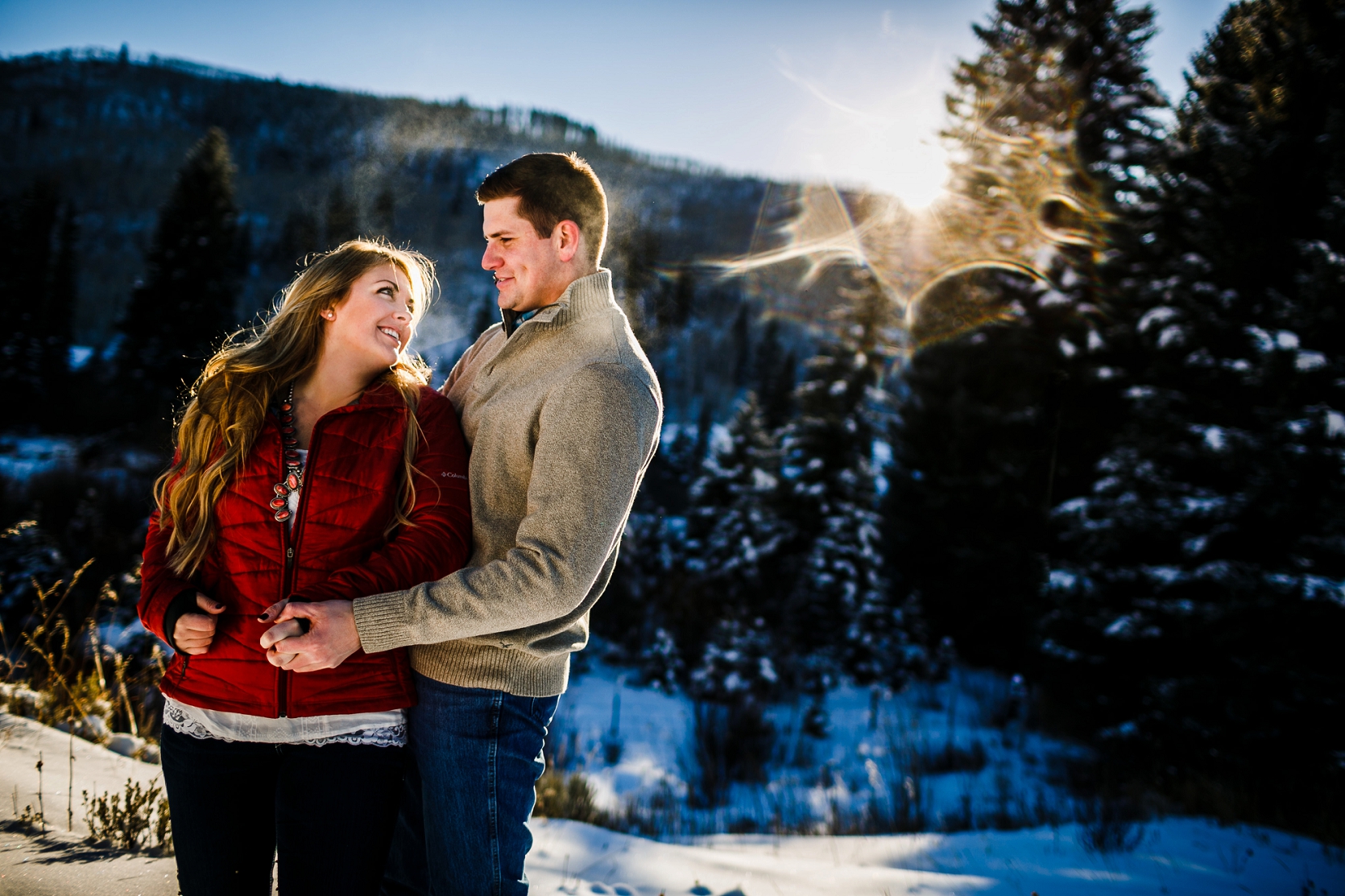 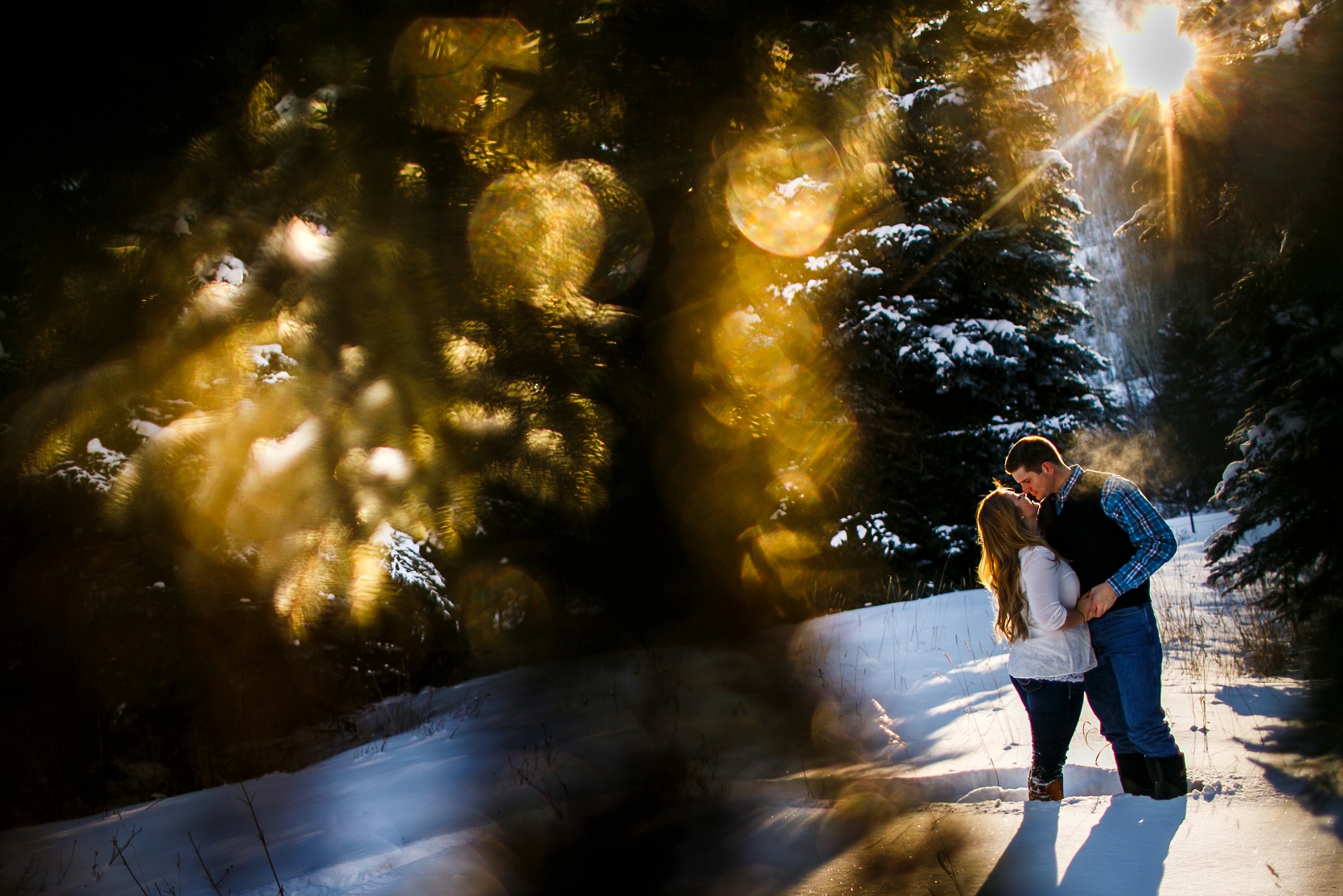 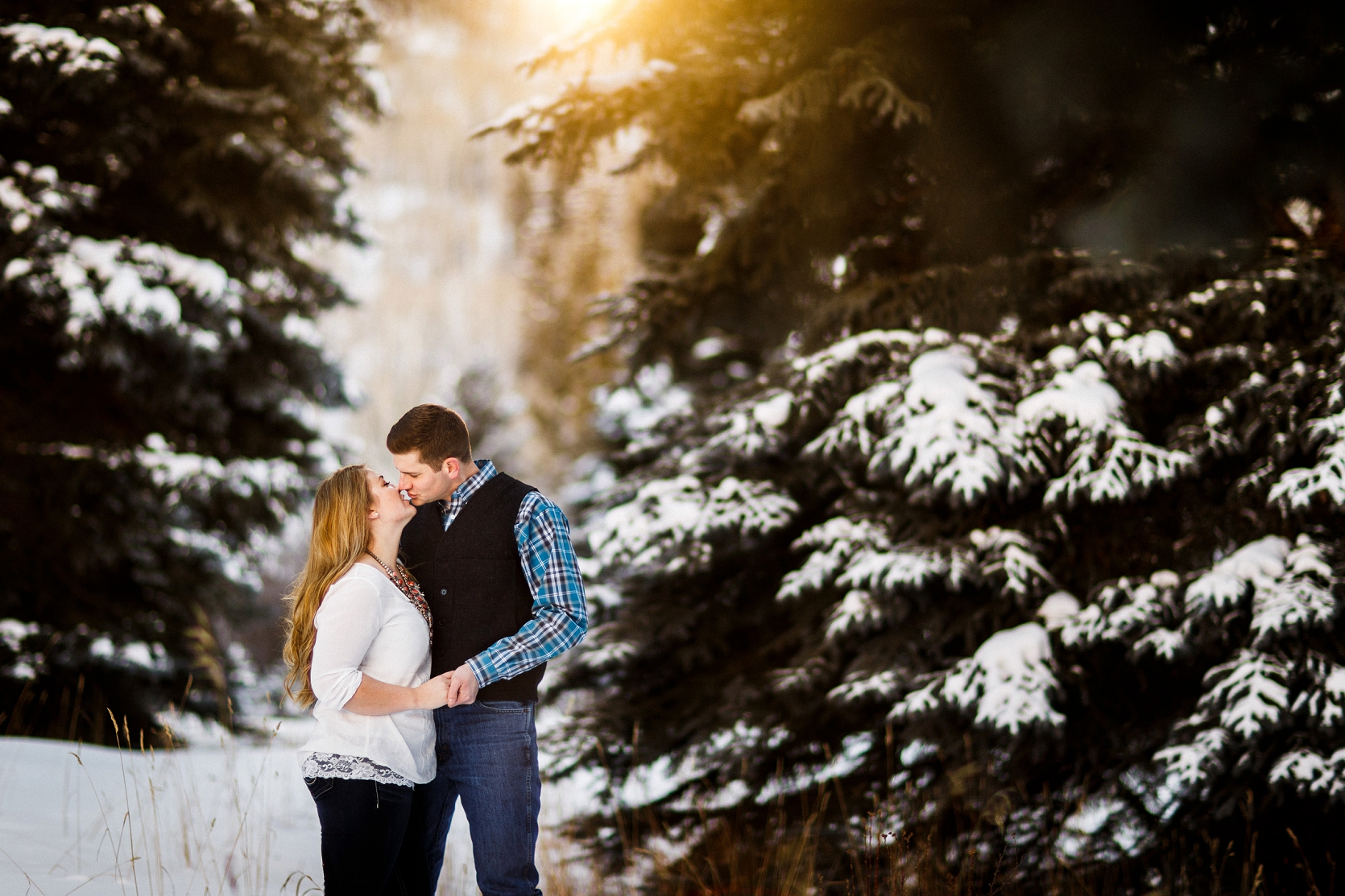 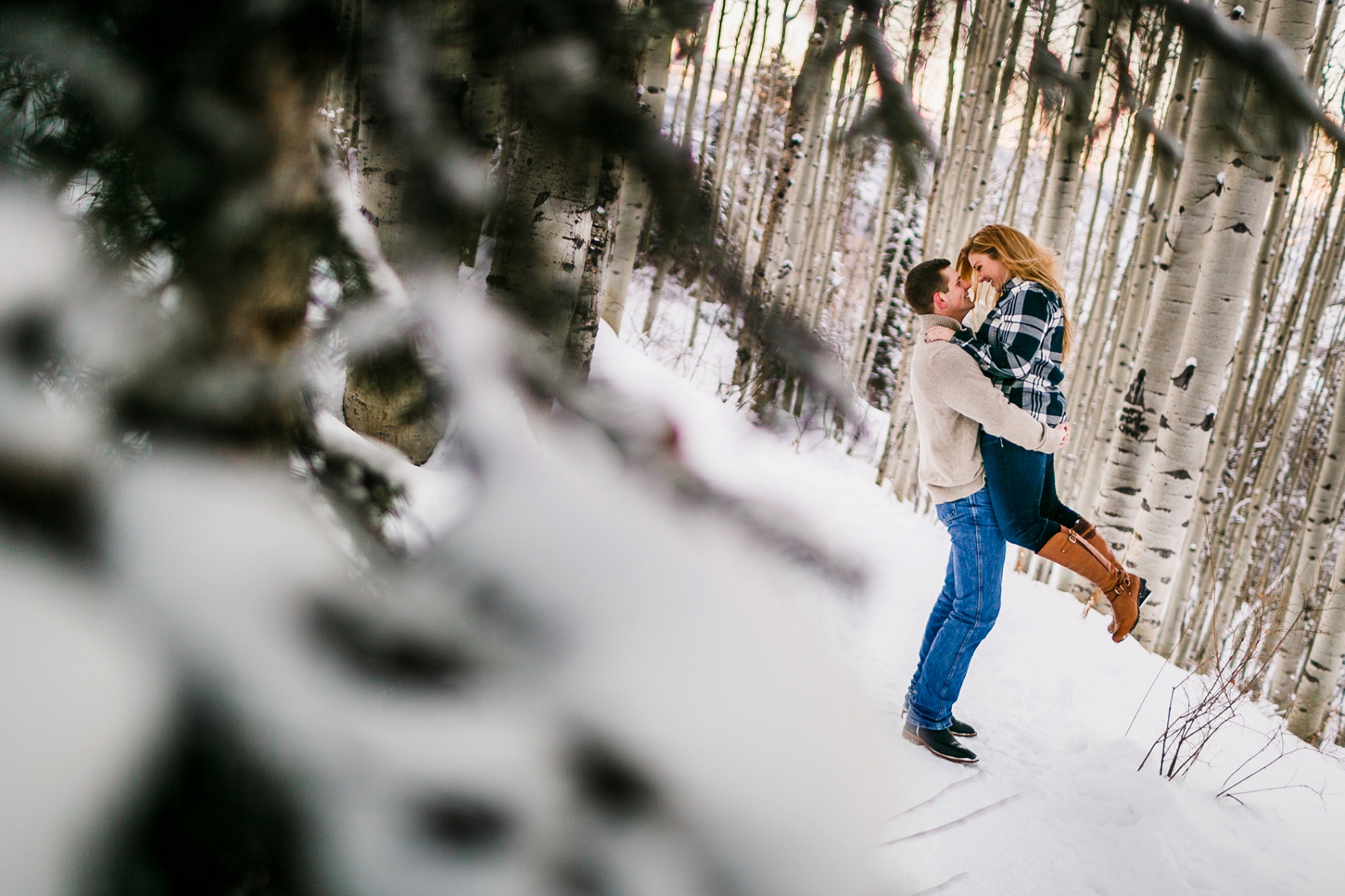 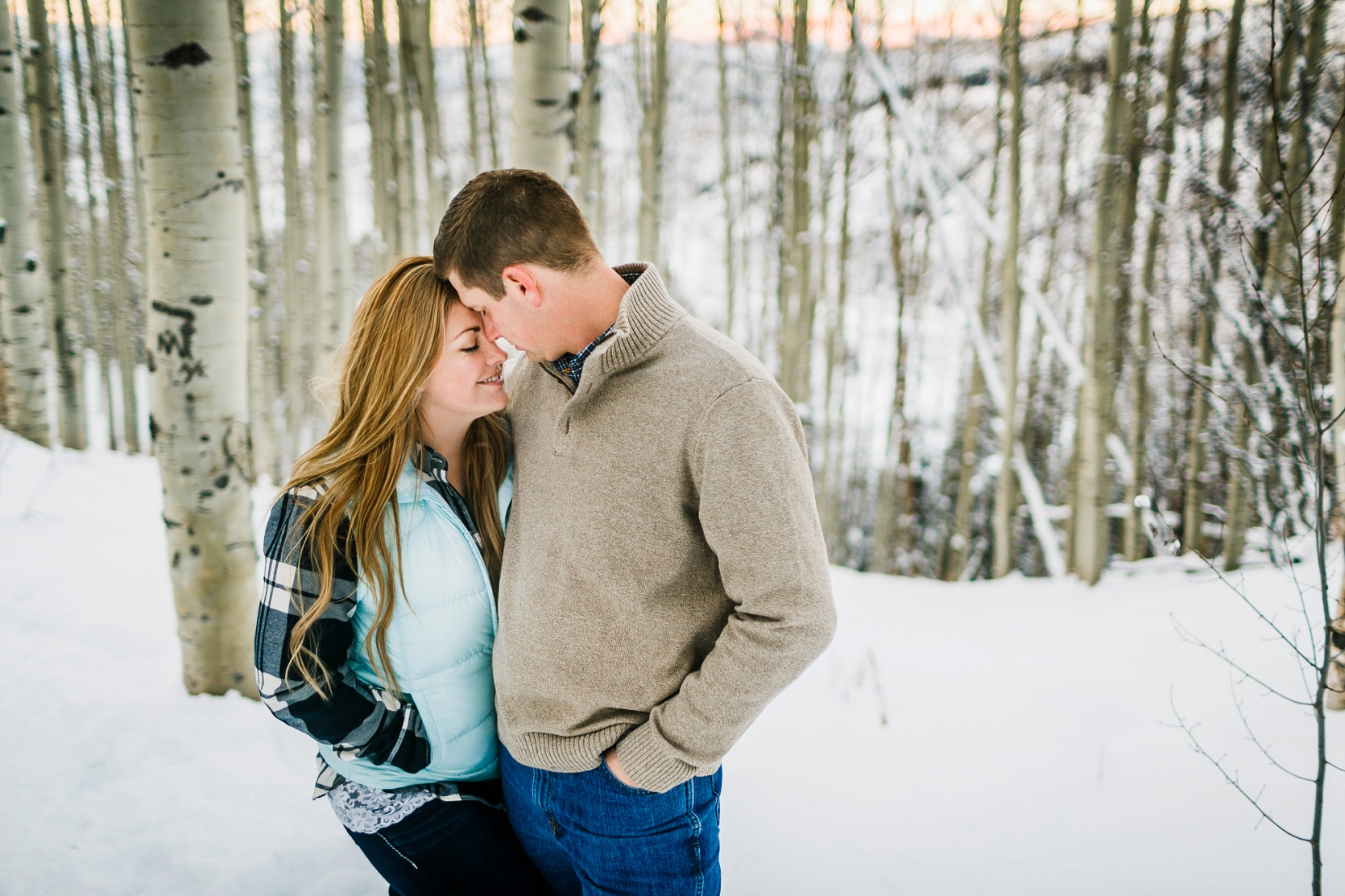 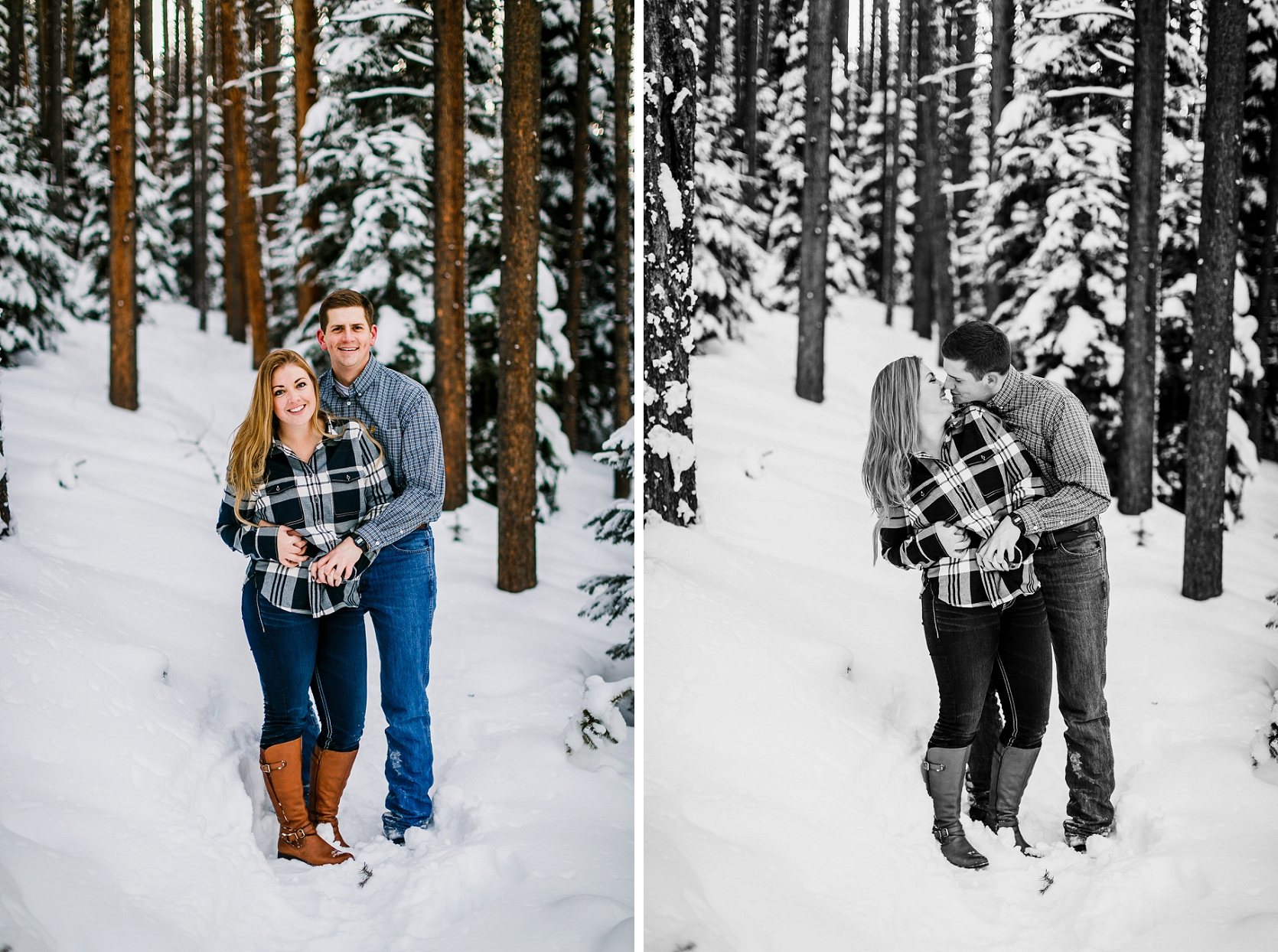 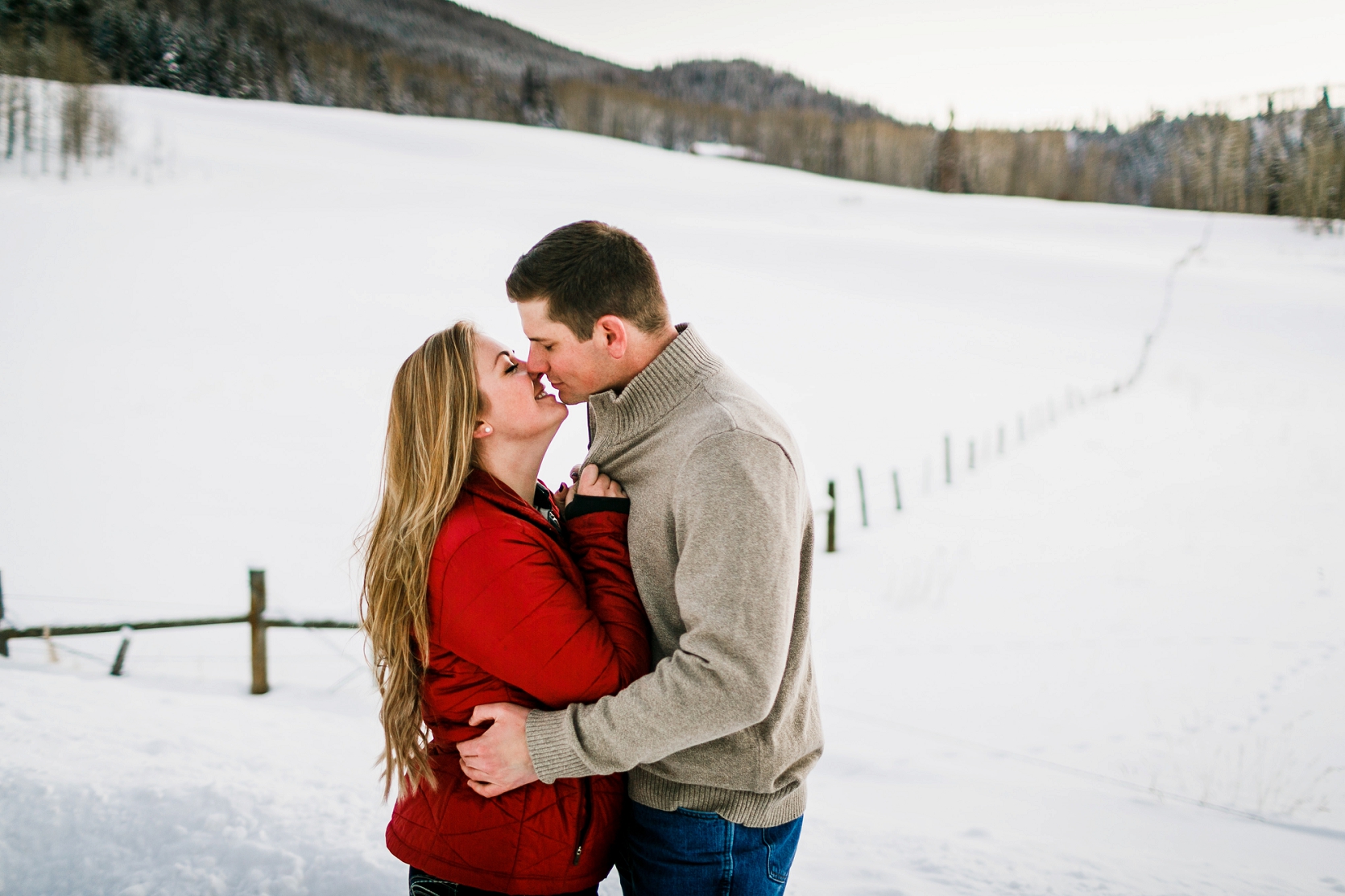 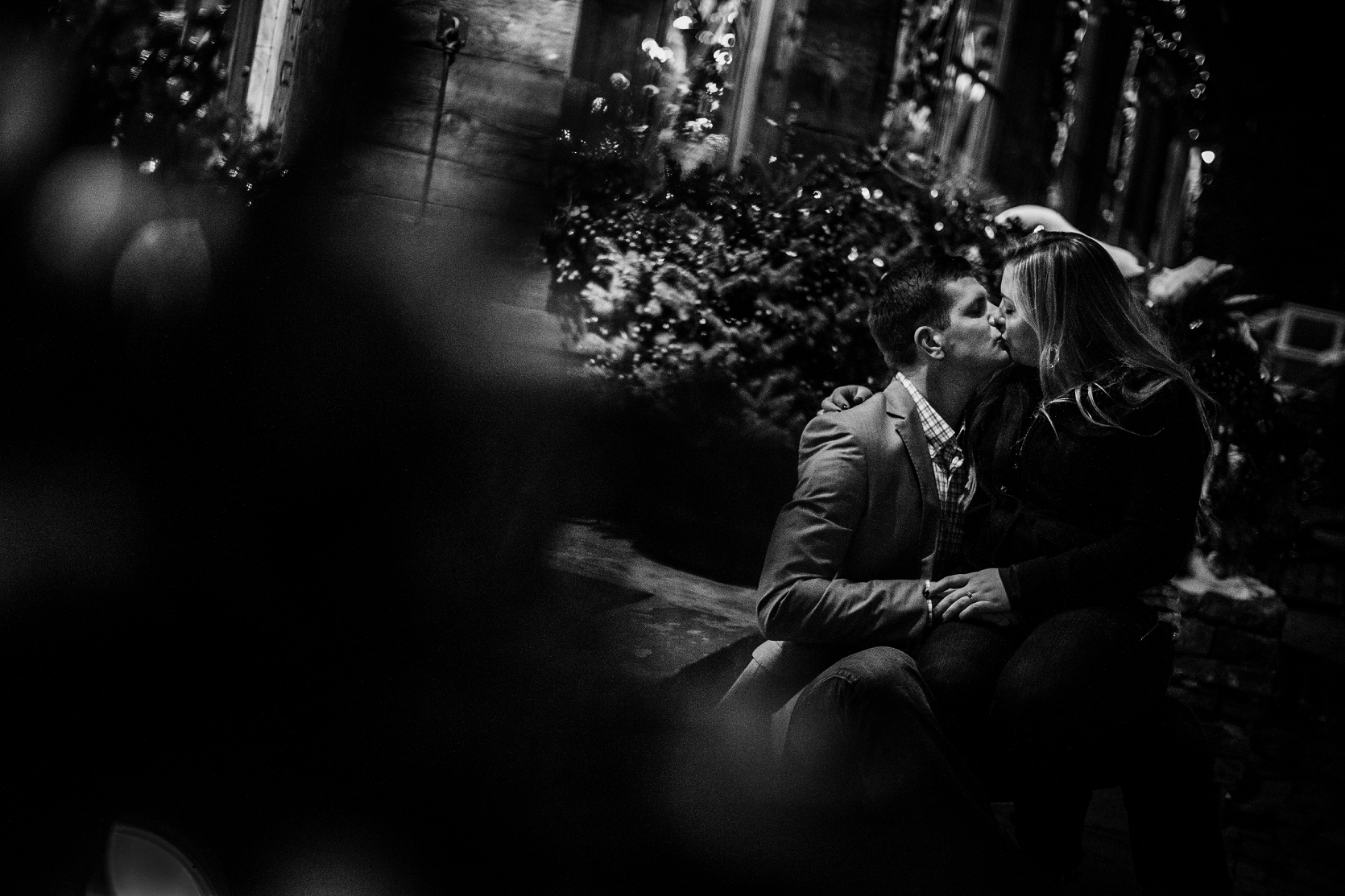 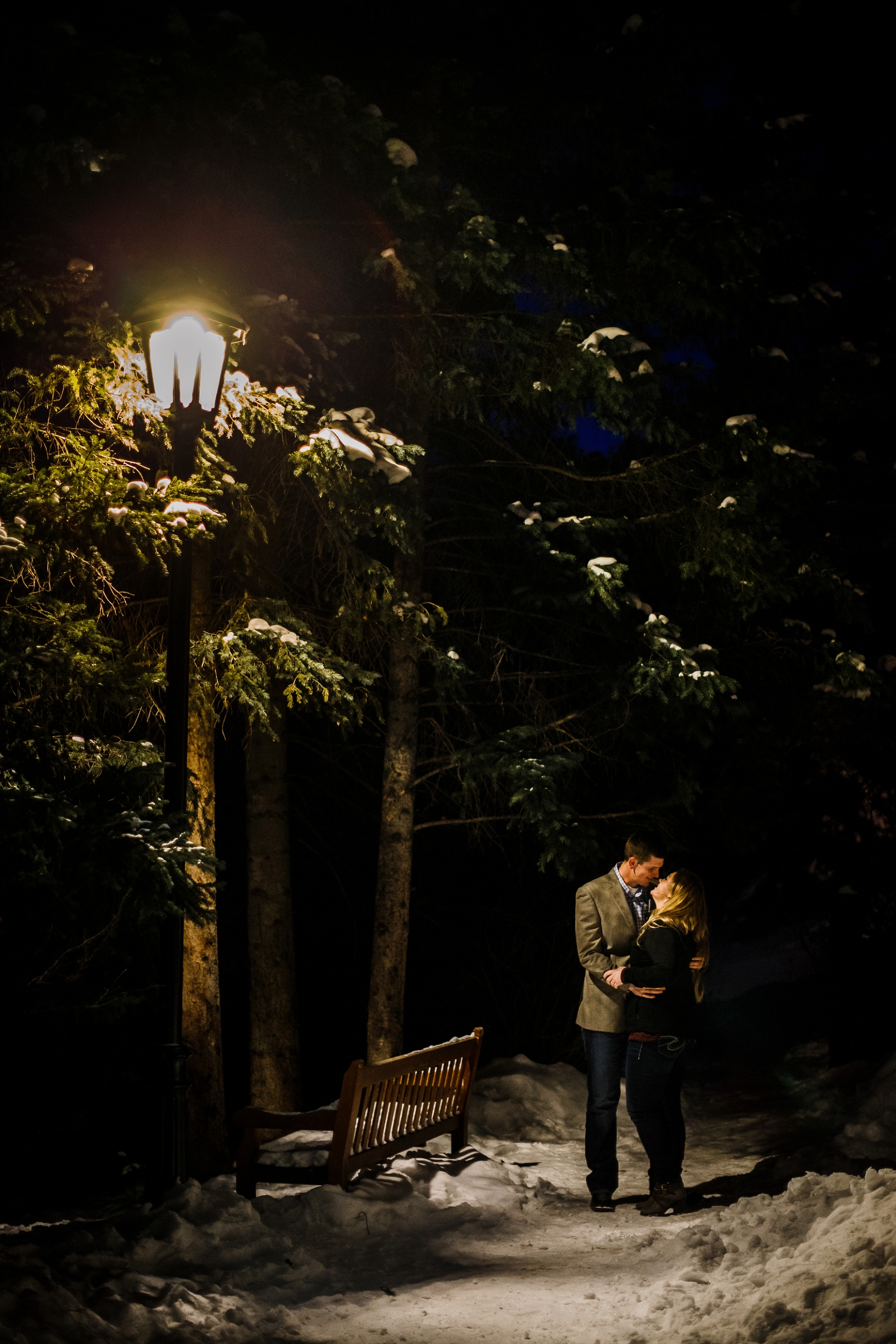